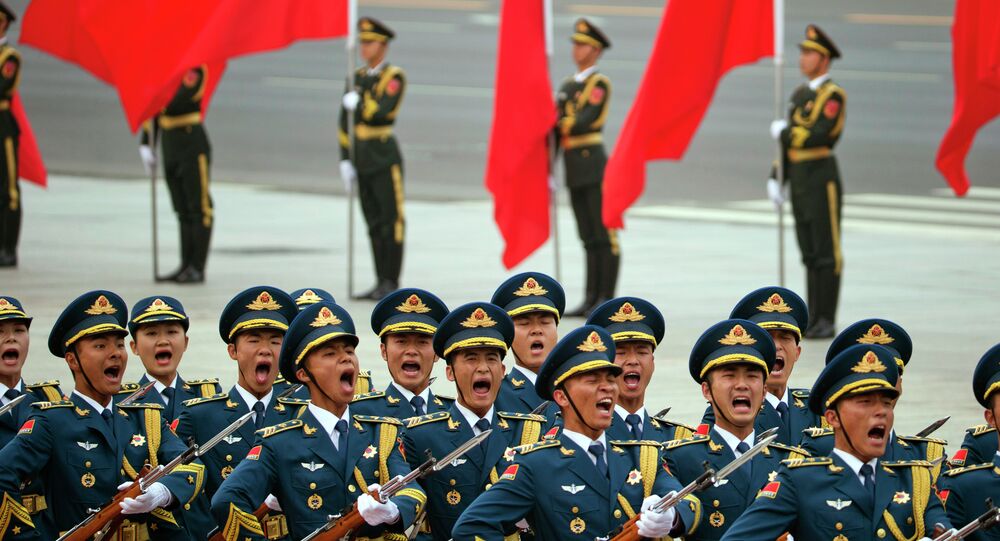 China on Tuesday announced its plans to celebrate the 70th anniversary of the end of World War II with a major military parade at Tiananmen Square in Beijing on September 3.

President Xi Jinping and other leaders will attend the ceremony on September 3 to mark the end of the war following Japan's invasion of China.

It will be China's first parade to mark victory in WWII, and Beijing has invited troops from foreign militaries to participate in the pageant, one Chinese official said, without specifying which nations would be represented.

"We hope through this year's military parade, history and the future can be connected, China and the world can be connected and the message of peace and development can be sent," Major General Qu Rui, deputy director of the parade, said at a news conference.

Veterans of Nationalist forces, who fought the Japanese alongside the Communist Party before the two sides clashed in the civil war, would be invited to the parade in Beijing, Qu said. President Xi will award medals to those who served, as well as family members of deceased veterans.

Qu, who also serves as deputy head of the General Staff's operation department, said a lot of the military equipment will be making its public debut in the parade.

China has declared September 3 a national holiday. Japan signed a formal surrender on September 2, 1945, which China celebrated the following day.