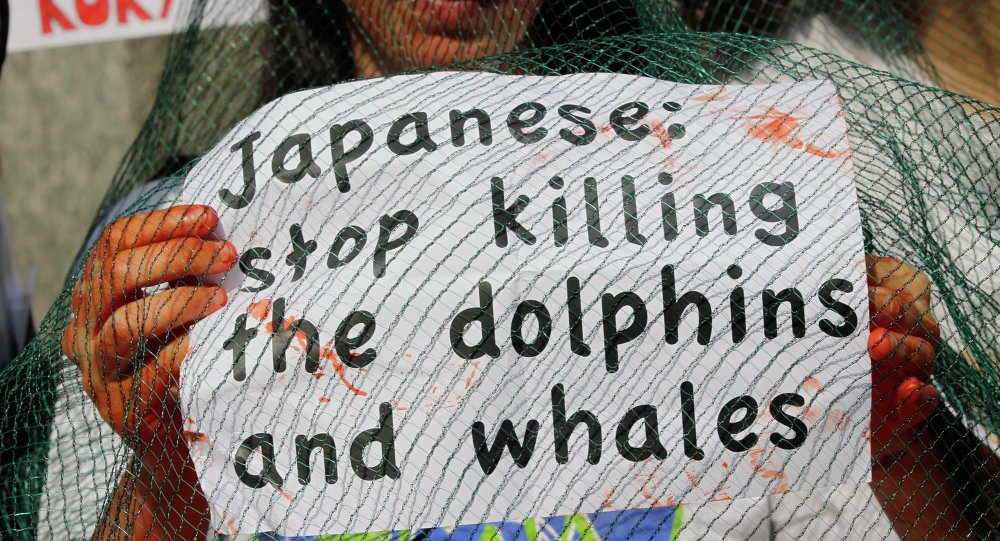 Japan hopes to go ahead with whale hunting in the Antarctic this year, even though the International Whaling Commission (IWC) said that Tokyo has not yet proved the killings are scientifically justified.

The International Court of Justice ruled last year that Japan should end its decades-old whale hunt in the Southern Ocean. The ruling led Tokyo to cancel most of its whaling for the 2014-2015 season.

Japanese officials, however, recently announced that whaling would resume in the 2015-2016 season, under a revised plan.

"There's no change in our stance on resuming whaling," Joji Morishita, Japan's commissioner to the IWC, was quoted as saying by Reuters.

But Tokyo has yet to demonstrate a need for "lethal sampling," as was ordered in April by an IWC panel of experts. That decision by the IWC prompted Japan to provide additional data in support of whaling.

But, in a report released on Friday, the IWC Scientific Committee said that Japan's additional material had failed to clear all doubts about whether "lethally obtained data" would contribute to management and conservation of whales, Reuters reported. 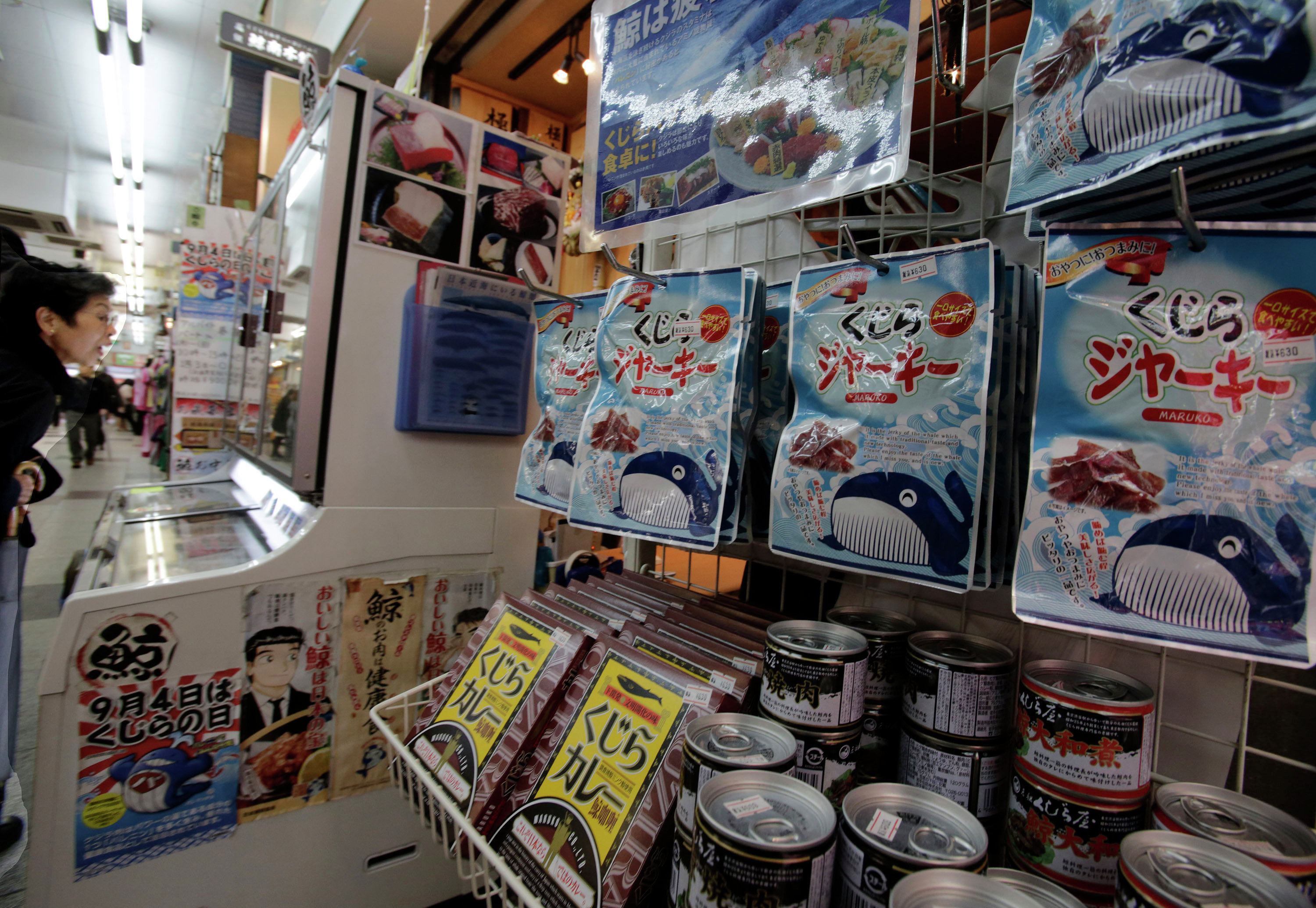 As a result, the IWC is calling on Japan to provide even more analysis.

Japan, an IWC member state, contends that the Scientific Committee has no legal basis to approve or reject a research plan.

"The outcome, with Japan disagreeing with expert panel conclusions about a lack of justification for lethal sampling, was not a surprise," Phil Clapham, of the National Oceanic and Atmospheric Administration, told Science Mag. "There is very little doubt that Japan will go whaling in the next Antarctic season no matter what experts say about it." 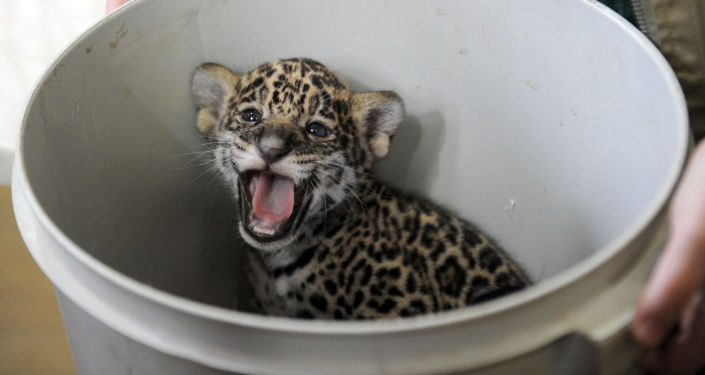 Japan's whaling fleet usually departs in winter. Asked if that timeline would hold, or if the fleet would leave within the year at all, Morishita, the Japanese commissioner, declined to provide a firm answer.

"We of course intend to resume whaling again this year – but we still have more work to do."

Japan has long maintained that most whale species are not endangered and that eating whale is part of its food culture. Its most recent whaling plan proposed to take 333 minke whales in the Antarctic, Reuters reported.

Even Prime Minister Shinzo Abe – who comes from an area with a long tradition of whaling – is among officials who have said that their ultimate goal is to resume commercial whaling.

A year after an international whaling moratorium took effect in 1986, Japan began what it calls scientific whaling. The country's whaling operation in the Northern Pacific, which was not affected by the international court ruling, began earlier this month, Reuters reported.

Unknown Alien-Like Creatures Caught on Camera in the Atlantic

SeaWorld Sued Over Drugging of Orcas Confined in 'Chemical Tubs'