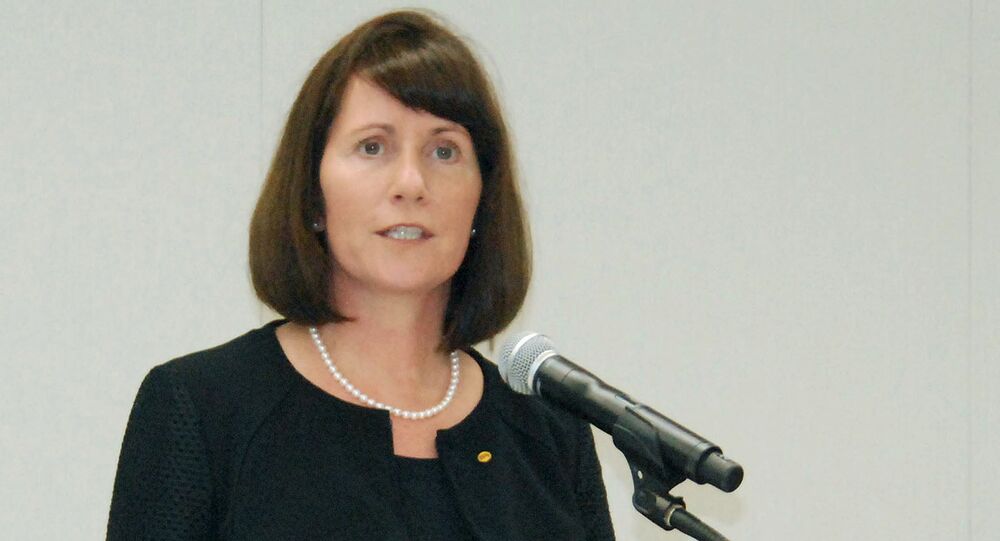 © REUTERS / Toru Hanai
Drone on Rooftop of Japanese PM's Office Rattles Police Nerves
TOKYO (Sputnik) — On Thursday, Hamp, a US citizen, was arrested in Japan on suspicion of drug smuggling after she had received a package containing 57 Oxycodone pills in the Narita airport of Tokyo on June 11.

The suspect claims she was unaware that the drug is under restriction in Japan. The pills were packed at the bottom of a package, among toy jewelry, and were labeled as a necklace.

The Japanese law enforcement is looking for a person who sent the package from California, and will test Hamp to find out whether she had been taking the painkillers.

Oxycodone is a synthetic opioid painkilling drug, legal in Japan but tightly restricted. The pills are commonly used for high levels of pain in cancer patients.