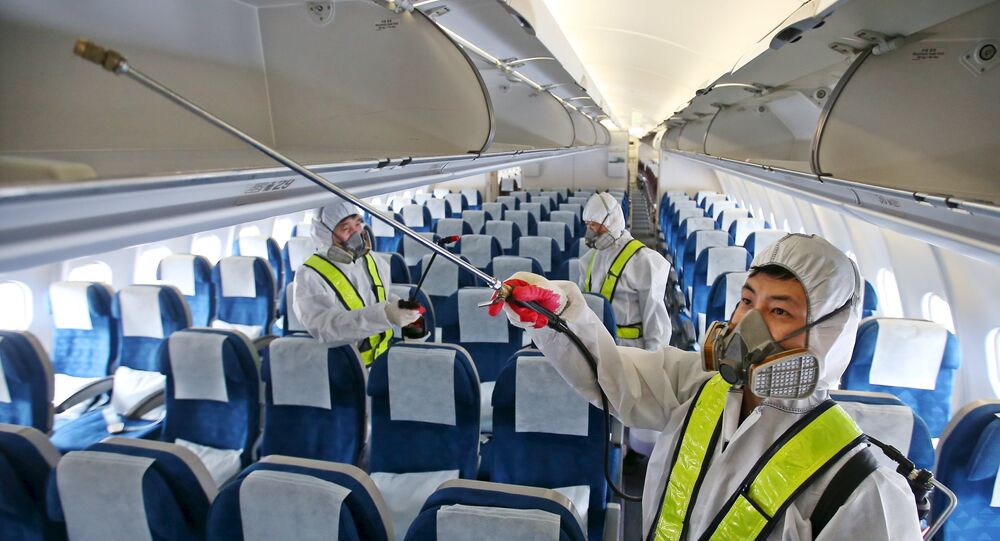 Over 130 people have been infected with MERS in South Korea, while 14 have died from the virus, according to the country’s Ministry of Health and Welfare.

"Because the outbreak has been large and is complex, more cases should be anticipated," Fukuda told a press conference in Sejong, as quoted by Channel NewsAsia.

Although there are no signs of the MERS virus mutating and acquiring a better ability to transmit between humans, South Korean authorities need to remain vigilant as the stagnating outbreak will still take weeks to be brought to an end, Fukuda explained.

Fukuda has been leading a team of experts who have conducted a joint review of South Korea’s response to the MERS outbreak with the country’s officials. The WHO expert said that MERS cases in South Korea are limited to health facilities, which are largely responsible for the spread of the virus due to overcrowding and excessive patient visits.

However, as of now, there is no danger of MERS spreading further in the country, according to the WHO and South Korean officials.

"At present, the mission has found no evidence to indicate there is an ongoing transmission in the community," Fukuda said.

© REUTERS / Bobby Yip
First Case of MERS Transmission Outside Hospital Walls Recorded in S Korea
Over 130 people have been infected with MERS in South Korea, while 14 have died from the virus, according to the country’s Ministry of Health and Welfare.

The ministry reported 12 new MERS cases on Saturday, including that of an ambulance driver who caught the virus while transporting infected patients.

MERS is introduced from camels to people, with limited human-to-human transmission, according to the WHO. The infection triggers such symptoms as fever, cough and shortness of breath.

It was first reported in 2012 in Saudi Arabia and then spread to other countries.