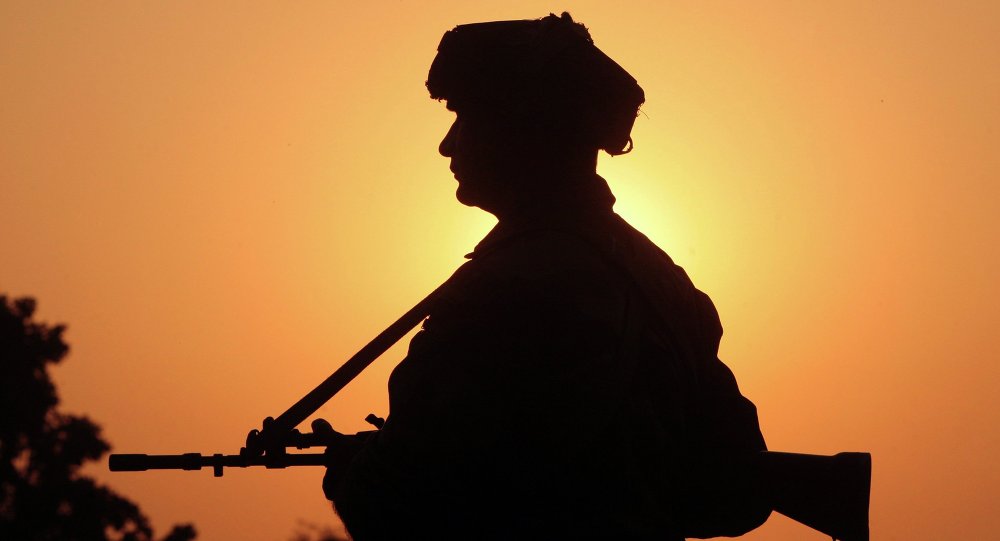 According to local media, the Indian Army crossed the border into Myanmar on Tuesday and killed some 115 Indian insurgents who fled to the neighboring country after having murdered 30 Indian soldiers in three separate attacks in May and June.

"A simple action against insurgents has changed the mindset of full security scenario in the country… So much so that those who fear India's new posture have started reacting," Parrikar told journalists.

© AFP 2019 / Manjunath KIRAN/FILES
Over 100 Militants Dead in Indian Army's Surgical Strike in Myanmar
On Wednesday, Indian media cited Rajyavardhan Singh Rathore, a minister of state in India’s Information Ministry, as saying that the raid was ordered by Prime Minister Narendra Modi to send a message to neighboring countries that “harbor terrorists.”

Northeastern India is home to dozens of separatist groups. Indian troops have been deployed in the area for security but have never before conducted operations across the border.