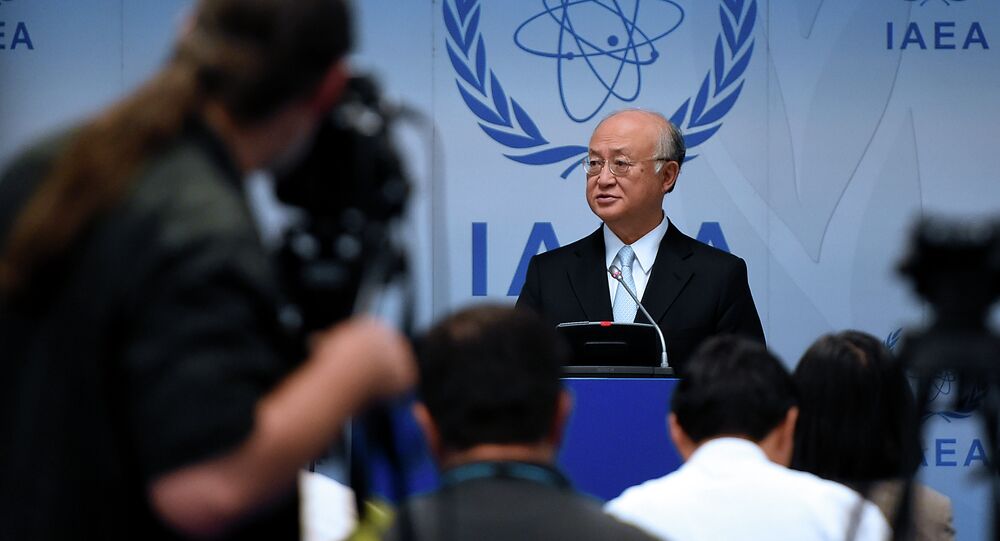 Japan’s excessively firm belief in the safety of its nuclear power plants was among the main reasons why the country was unprepared to the Fukushima Daiichi disaster of 2011, the International Atomic Energy Agency (IAEA) chief said Monday.

“Before the Fukushima Daiichi accident there was a widespread belief in Japan that Japanese nuclear power plants are very safe and there would never be a severe accident. This belief was one of the reasons why Japan was not well prepared for severe accident,” Yukiya Amano said at a press conference on the sidelines of the meeting of the Agency’s board of governors that kicked off Monday.

During the meeting, the IAEA governors are due to hear the final report on the Fukushima accident which is scheduled to be made public at the IAEA General Conference in September 2015.

Amano added that prior to the Fukushima disaster, the zones of responsibility of Japan’s nuclear regulative body and various relevant government offices were vague and often duplicated one another.

“After the Fukushima Daiichi accident there was a reform of the regulative body and the responsibility is more clearly defined. And the regulative authority is making the Japanese safety standards better meet the international standard,” Amano said.

He expressed hope that the governments of all the IAEA member states will draw lessons from the report on Japan’s nuclear disaster.

According to Japanese authorities, cleanup efforts around Fukushima could take up to 40 years.