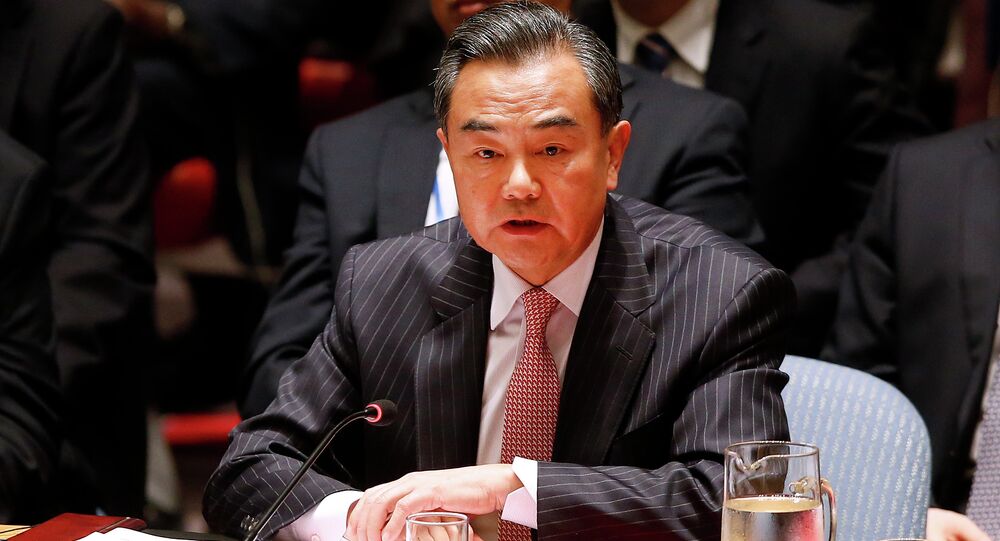 China’s foreign minister Wang Yi insisted that all parties involved in talks concerning Iran’s nuclear program made no new demands and that the legitimate concerns of the participants must be respected, media reports said Friday.

© Flickr / European External Action Service
Vienna to Host All Iran Nuclear Talks Prior to End-of-June Deadline
Wang Yi, who is in Russia, said the situation had become more complex now that the process was in its final stages but that everyone should be patient.

“(We) must push forward the next stage of talks on the basis of the Lausanne framework … and all parties should not raise any new demands to prevent complicating the talks process,” the foreign ministry quoted Wang as telling his Russian and Iranian counterparts.

“All sides’ legitimate concerns ought to be paid attention to and rationally resolved; all sides should meet each other half way and not drift further apart,” Wang added.

Iran’s Foreign Minister Mohammad Javad Zarif earlier said that his country and the six international mediators had clinched an agreement on all key issues, but that additional western demands were hampering the negotiating process.

The sides have a self-imposed June 30 deadline to arrive at a comprehensive agreement.