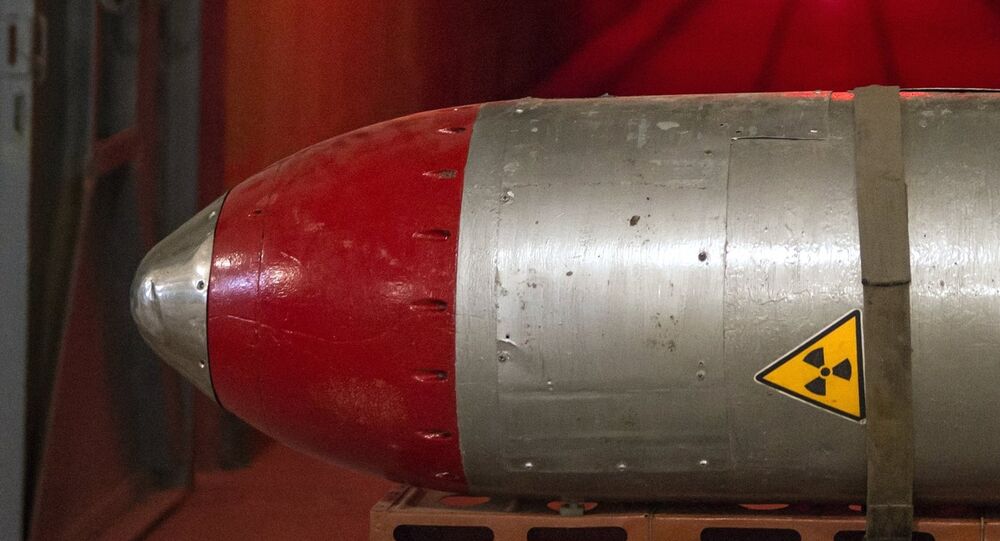 A team of North Korean nuclear and ballistic missile experts visited a military site near Tehran in April amid talks between world powers and Iran over its nuclear program, media reported Thursday, citing an exiled Iranian opposition group.

It was the third time since January that North Koreans had travelled to Iran, and a nine person delegation was due to return in June.

There have previously been unconfirmed reports of ties between the two countries on ballistic missile cooperation, although nothing specific in the nuclear field.

Several Western officials said they were not aware of a North Korean delegation traveling to Iran recently.

North Korea said earlier this month that it has the ability to miniaturize nuclear weapons, a key step toward building nuclear missiles.

In October 2015 Pyongyang plans to launch a long-range ballistic missile.