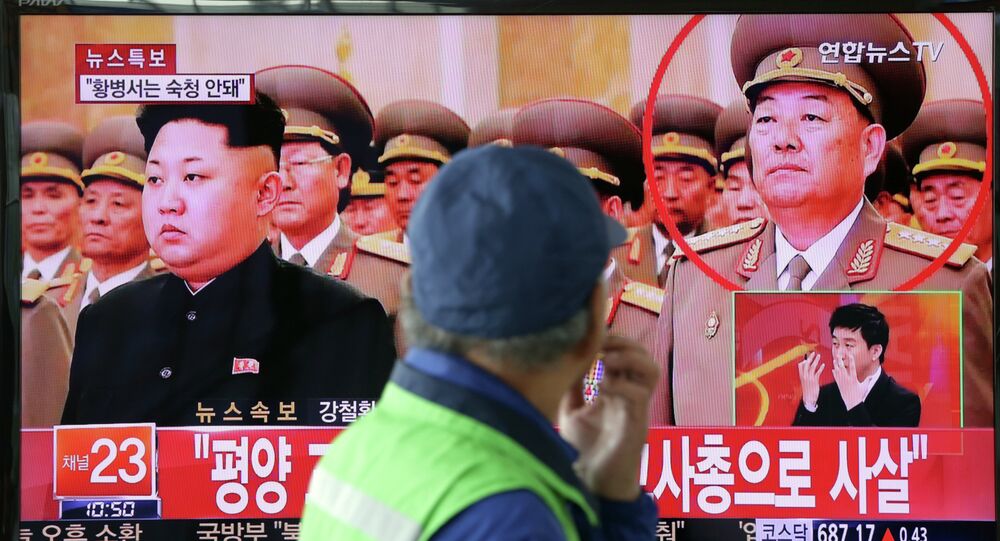 TOKYO (Sputnik) — The Chosun Ilbo cited a source as saying intelligence reports suggest a "small number of follow-up purges" that engulfed a number of officials associated with Hyon Yong-chol, including a deputy armed forces minister. Unconfirmed media reports appeared on May 13 that Defense Minister Hyon was executed in late April for falling asleep at a military event attended by Kim.

The newspaper states that deputy minister So always accompanied Kim during visits to the mausoleum that houses the two previous North Korean leaders in Pyongyang. However, So was conspicuously absent during an April 15 visit to the Kumsusan Palace of the Sun, having last been seen by Kim's side at a factory visit in late March. 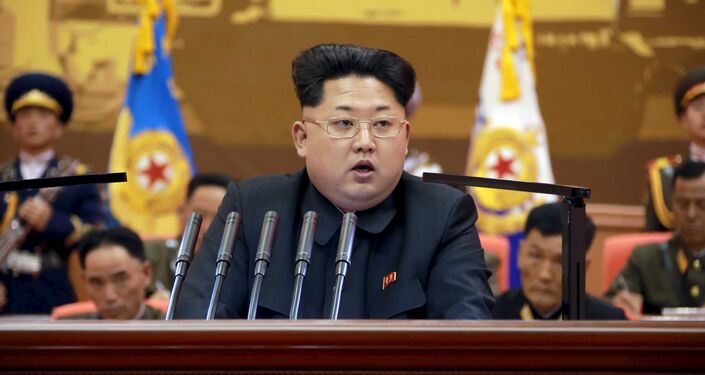 "The source said Kim ordered generals to feed their troops well, but instead they cut daily rations in a bid to boost rice reserves," the outlet reported, noting that additional efforts to improve the soldiers' diet failed due to high prices.

"Top brass probably complained that Kim's orders were unrealistic, especially when it meant reducing their own perks," the outlet continued.

Although no official confirmation followed media reports of Defense Minister Hyon's April 30 execution, Pyongyang slammed Seoul for circulating what it described as slanderous and destabilizing rumors.