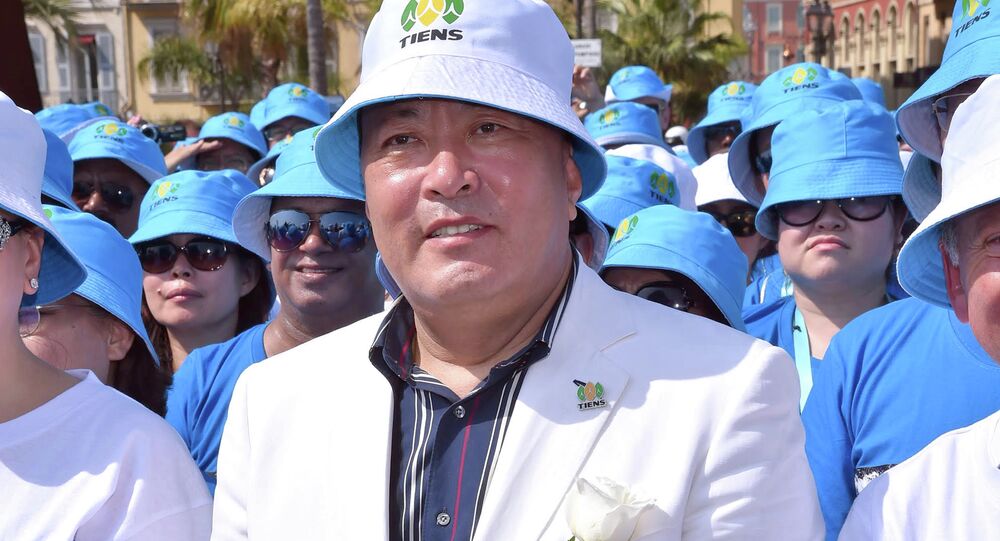 In what may be the best employee reward yet, Chinese billionaire and Tiens Group CEO gave 6,400 of his best salespeople a four day vacation that began in Paris and ended in Cote d’Azur.

Li Jinyuan, chief executive of Chinese multinational Tiens Group, said the trip was part of the company’s 20th anniversary celebrations and a way to reward his staff. More than half of his 12,000 employees were treated to hotels and visits to some of France’s most notable tourist sites.

For a trip that is estimated to have cost between $14.5 and $22.3 million, Jinyuan booked up 140 hotels in Paris and about 4,760 rooms in four and five star hotels in Monaco and Cannes. The vacation also included a private viewing of the Louvre museum and a mass visit to the Moulin Rouge cabaret show.

At 6,400 guests, this was the single largest tour group to ever visit France, one of the world’s most popular tourist destinations.

"We have mobilized public services as well as tourism professionals, hotels, restaurants, shops and designer brands," Christian Mantel, head of tourism development agency Atout France told Agence France-Press. "So far everything has gone smoothly, the feedback has been extremely positive."

As if an all-expenses paid vacation to France wasn’t enough, Jinyuan also arranged for his employees to break a Guinness world record. To end their trip, the group dressed in identical sky blue hats and T-shirts and gathered on Nice’s coastal promenade to spell out the words "Tiens’ dream is Nice in the Cote d’Azur."

Guinness World Records’ inspectors were present at the scene to watch the staff members break the record for the longest "human-made phrase."

Tiens multinational was founded by Jinyuan in 1995, and operates in a range of sectors including biotechnology, tourism, and finance and property. Forbes magazine estimates Jinyuan’s fortune to be at $1.2 billion, making him the 24th richest man in China.