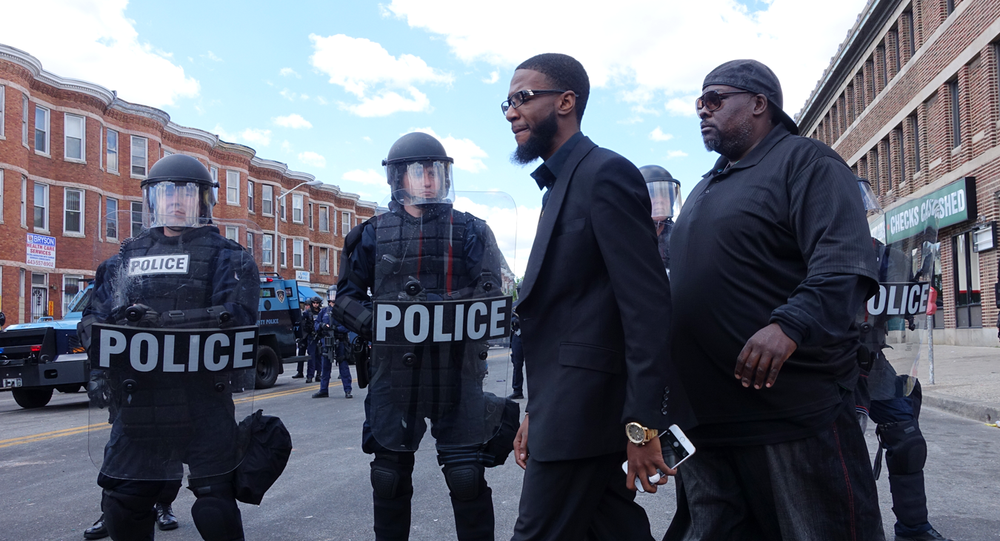 China has lost no time using the Baltimore riots to point out the fallacy of the US' claims to human rights and equality of opportunity, as an editorial in a top state-run paper took the US to task Thursday over the city's poverty and protests.

Writing in The People's Daily — the official paper of the Communist party — a commentator argued that the backlash against police violence in Baltimore and in Ferguson, Mo. laid bare the "systemic weakness of the US system."

As the protests continue in Baltimore over the death of 25-year-old Freddie Gray from injuries sustained in police custody, the traditional target of western human rights criticisms is using the moment for all its worth.

"Each time, when the hatreds old and new of US racial contradictions boil over, it clearly tells the world that the declaration 'all are born equal' in this so-called 'field of dreams' still has yet to take root," the paper said.

The author of the commentary used the pen name "Zhong Sheng," which means "Voice of China" and is often used by journalists commenting on foreign affairs.

The paper also discussed the poverty in Baltimore where Gray grew up, as well as the unemployment and economic inequality plaguing the city, calling it a "persistent ailment" while predicting that unrest like that in Baltimore would become a regular occurrence if it went unaddressed.

China is a frequent target of US officials, criticizing Beijing’s human rights record. From it’s side, the People’s Republic annually releases reports on the state of human rights in the United States, accusing the US of systemic violations of minority rights and police brutality.