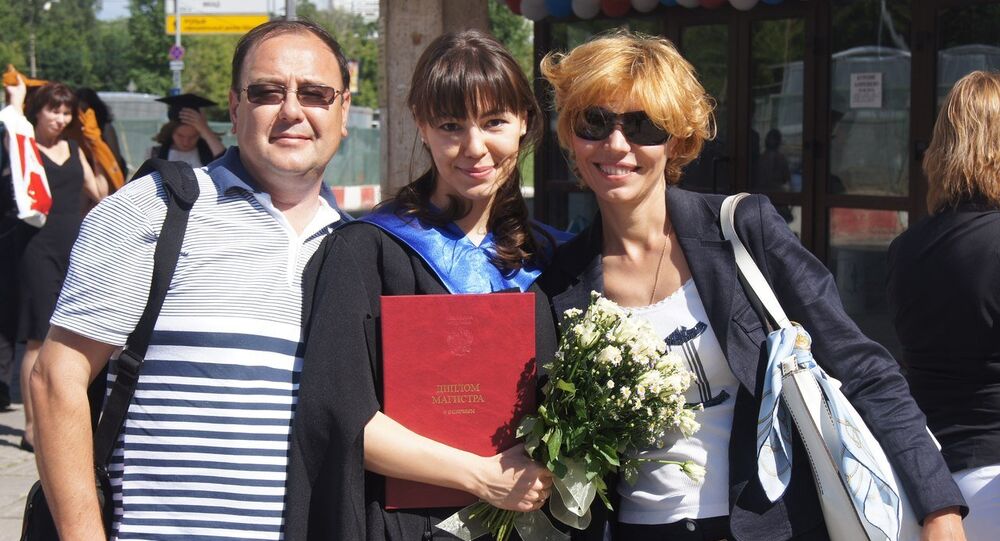 Alexei and Maria join the six other Russians reported missing, with friends receiving their last contact with the pair April 22.

The two diplomats are reported to have decided to spend their vacation in Nepal, going off on a walking tour of mountain villages near Kathmandu, which was hit by a 7.8 magnitude earthquake on Saturday.

Alexei and Maria work as press attachés in the Russian Embassy in Pakistan. The Russian Embassy in Islamabad has confirmed to Sputnik that they are searching for the diplomats. Sputnik has also learned that Maria's parents have flown out to Nepal to look for their children.

Igor K, a friend of the couple, told Bloknot.ru that "they went to Nepal since they lived not far away," in Pakistan. Alexei and Maria are reported to have met at the Moscow State Institute of International Relations, each of them studying Urdu, the national language of Pakistan.

If you have any information about the couple's whereabouts, please contact the Russian Embassy in Pakistan, by telephone: +92 (051) 2600812 or by email: rusemb.pak@gmail.com