MOSCOW (Sputnik) – South Korea's Unification Ministry has allowed a private charity fund to send fertilizer to North Korea, in a partial lifting of the ban on large-scale public and private aid to the North imposed in 2010, the Seoul-based Arirang TV reported on Monday. 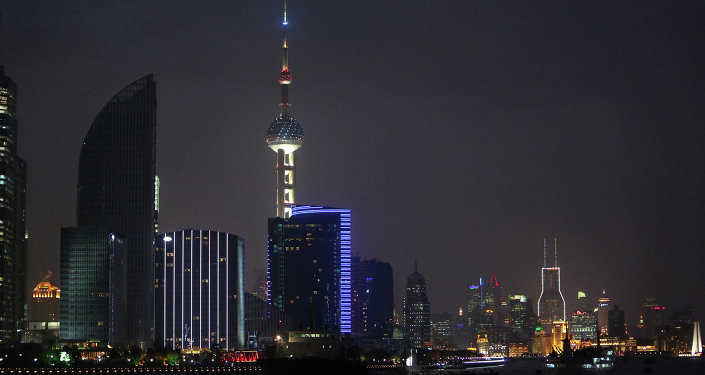 © Sputnik / Ekaterina Chesnokova
One Belt, One Road: North Korea May Join China’s Silk Road Project
Representatives of the Gyeongam Foundation, run by bed manufacturer Ace, will cross the border by car on Tuesday and return on Saturday, according to Arirang. They will deliver 15 tonnes (metric tons) of fertilizer, along with other materials like vinyl and pipes needed for the charity fund's greenhouse project.

South Korea's approval of the shipment marks the first time in five years that the country's authorities approved a private group's bid to send fertilizer to North Korea.

Seoul imposed sanctions on the North in May, 2010, over a deadly warship sinking that South Korea blames on Pyongyang. The ban included a prohibition on fertilizer aid to North Korea, although it did allow some forms of medical and food assistance on humanitarian grounds.

North and South Korea are technically in a state of war, as no formal peace treaty has been signed following the 1950-1953 Korean War.