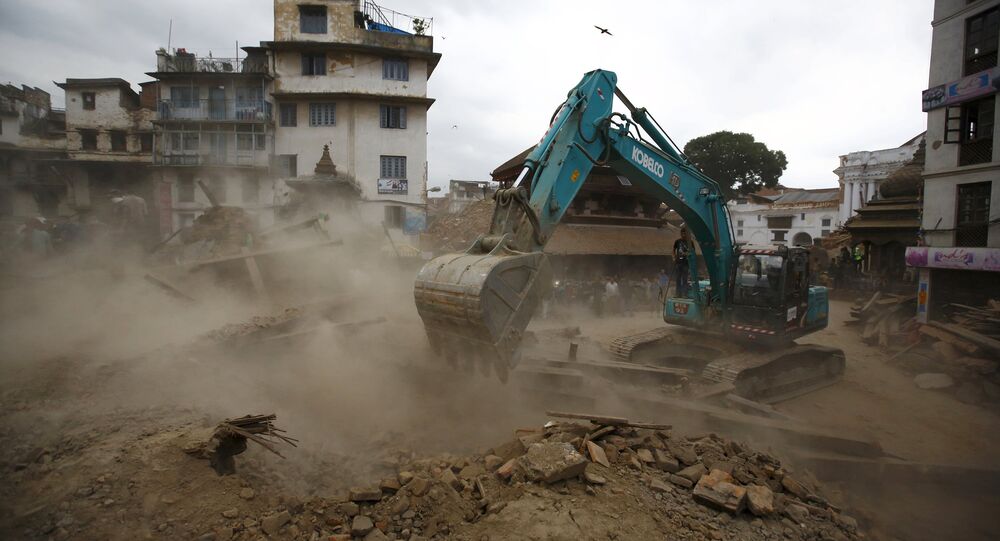 India to Issue Free Visas to Tourists Stranded in Nepal

The Indian Home Ministry also instructed the country's border guarding force to set up camps near Nepal to provide medical help to tourists crossing the border.

The ministry also instructed the country's border guarding force to set up camps near Nepal to provide medical help to tourists crossing the border, it said.

The disaster has claimed the lives more than 2,000 people, according to the latest official numbers.

The earthquake and its numerous aftershocks also caused tremors in nearby Indian regions, as well as avalanches on Mount Everest, where 65 climbers, mostly tourists, have reportedly been killed.

Six more NDRF teams will be despatched to earthquake affected areas in Nepal. Ten teams were already pressed into action.

Countries across the world, including Russia, the United States and Israel, have offered Nepal both financial and practical assistance to cope with the devastating earthquake.