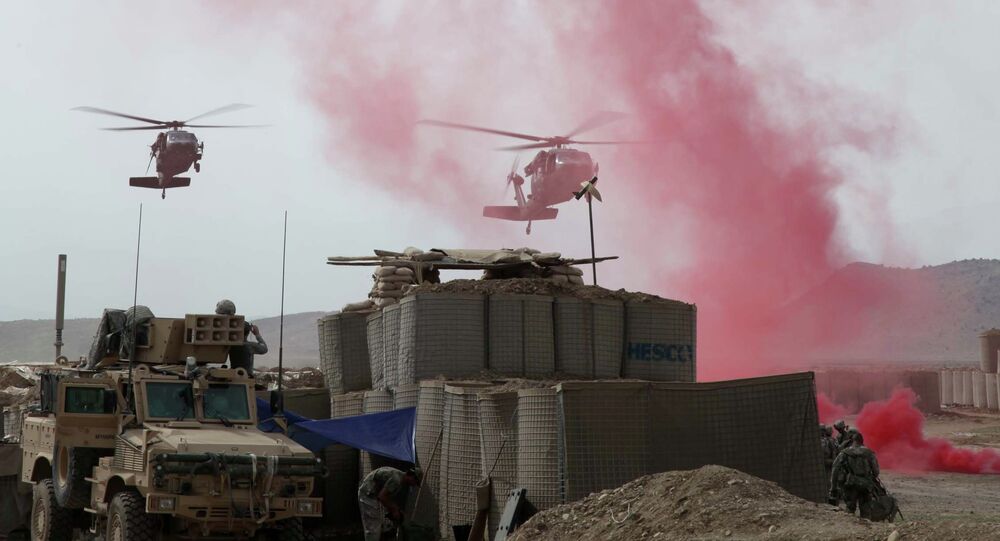 "International Security Assistance Force in Afghanistan has failed to handle the set goals. Terrorism in the country has not been unrooted and drug trafficking has increased," the minister said at an international security conference in Moscow.

© Flickr / US Army Corps of Engineers Europe District
US Missile System Threat to Strategic Stability - Russian Defense Minister
Russia will continue to provide Tajikistan with significant military support and will strengthen its base in the country, Sergei Shoigu said.

"We will continue to provide strong support to Tajikistan with weapons and military equipment, as well as to strengthen our outpost in the country — the Russian military base," the minister said.

Moscow Ready to Work With Afghanistan in Fight Against Terrorism - Lavrov