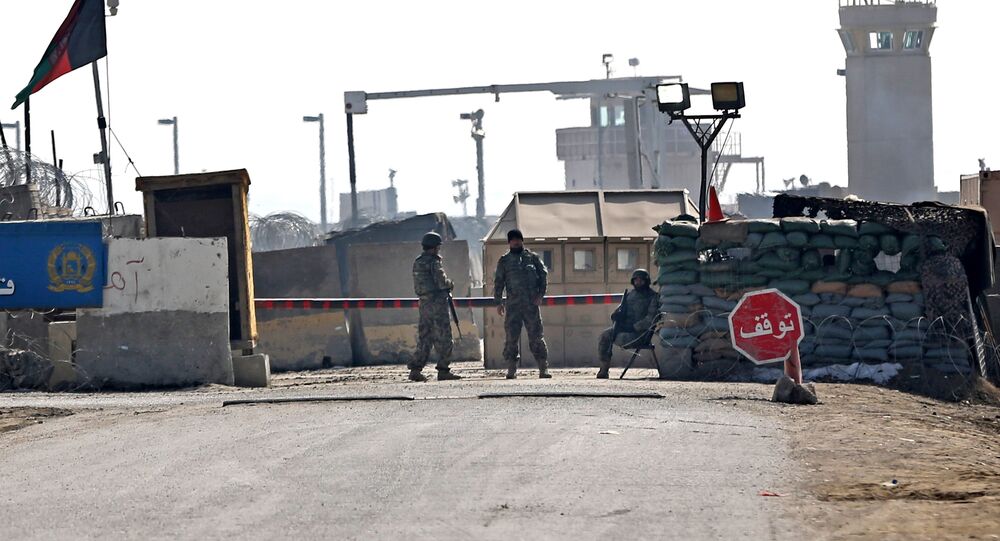 The US Department of Defense does not share Russia's assertion of a growing influence of the Islamic State (ISIL) militant group in Afghanistan and its reported relations with the Taliban.

An anonymous Pentagon spokesman told RIA Novosti that the presence of the ISIL in Afghanistan is still insignificant. The spokesman admitted that they are aware of a rebranding of some Taliban’s members into ISIL affiliates.

He added that the United States are closely watching whether these newly rebranded ISIL militants will have a significant impact on the situation in Afghanistan, but so far the Pentagon sees only sporadic reports on ISIL recruitment.

The Taliban is a radical Islamist insurgent group operating in Afghanistan and Pakistan, known to be behind numerous attacks on authorities and civilians. In 2014, the militants intensified their activity in Afghanistan amid the withdrawal of international troops from the country.

The ISIL is a jihadist militant group widely known for its brutal human-rights atrocities. The militants have seized large areas of Iraq and Syria, and attracted thousands of foreign fighters. Armed groups in several other countries have allied themselves with ISIL.