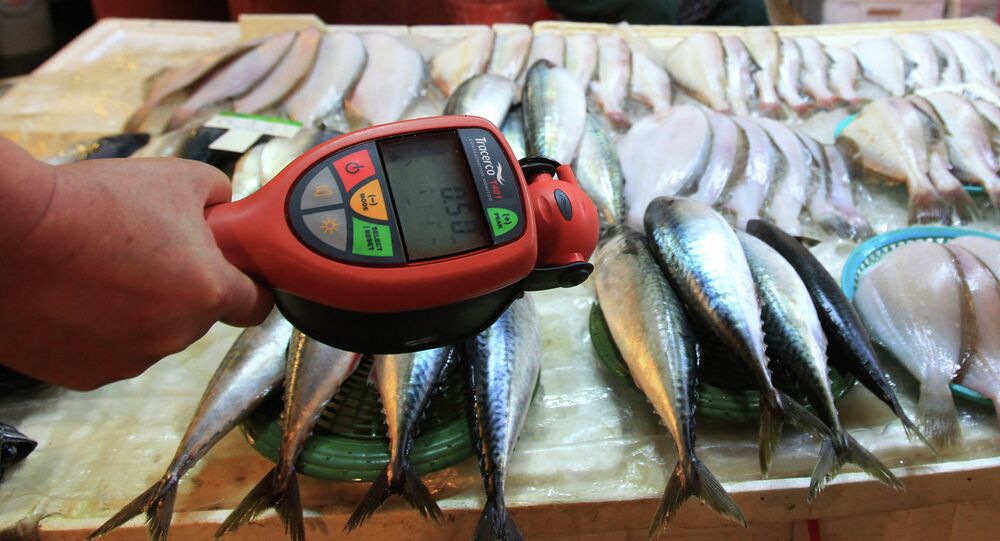 "So far we have explained safety of foods produced in Japan and asked (Taiwan) to make judgment based on scientific findings. It's extremely regrettable that Taiwan will strengthen regulations this time," Japanese Chief Cabinet Secretary Yoshihide Suga was quoted as saying by The Japan Times.

In 2011, the Fukushima Daiichi nuclear power plant in Japan was hit by a tsunami, which led to significant amounts of radiation leaking into the atmosphere, soil and sea.

Since the disaster, Taiwan has banned the import of foodstuffs from several Japanese prefectures, including Fukushima.

In March, Taiwanese authorities found that some food imports produced in those prefectures had been imported into the country, which triggered public outcry.

Certain vegetables, mushrooms, freshwater and ocean fish are among the products that did not comply with Japanese safety regulations over the past year and were prohibited from being shipped abroad.