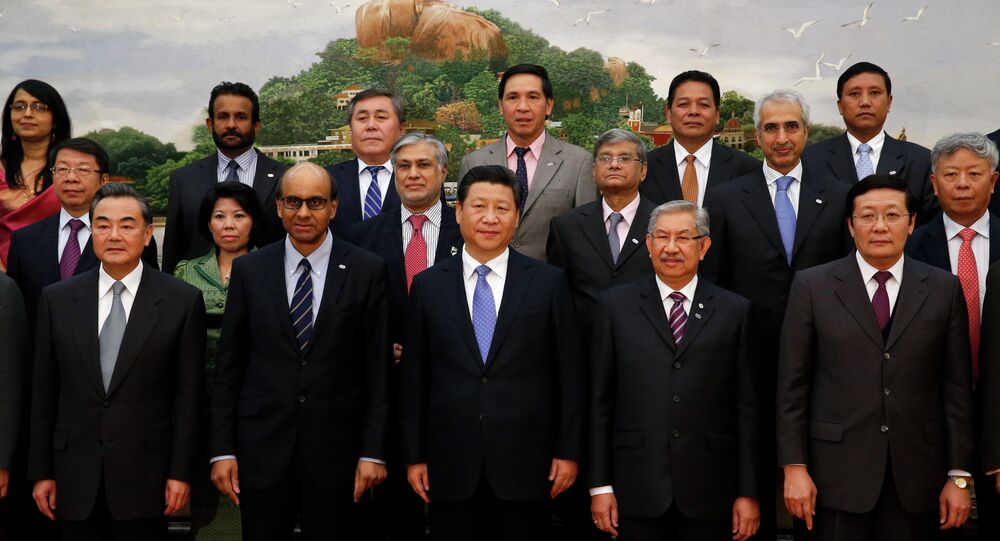 China has said "no" to Taiwan’s bid to become a founding member of the Beijing-led Asia Infrastructure Investment Bank (AIIB).

According to Beijing’s Taiwan Affairs Office, China is ready to "gather more opinions" and ultimately find an "appropriate name" for Taiwan joining the bank.

China sees Taiwan, the self-ruled island of 23 million people as a renegade province; it considers Taiwan part of its territory and has repeatedly pledged to take it back, with the use of force being mulled as an option.

As for Taiwan, it competes in international sporting events as "Chinese Taipei" and earlier entered the World Trade Organization as the "Separate Customs Territory of Taiwan, Penghu, Kinmen and Matsu."

"Chinese Taipei" is the name Taiwan wants to use when joining the AIIB.

A whole array of countries, including the United States, does not recognize Taiwan because of China's pressure.

Despite the fact that relations between China and Taiwan have been chilly since 1949, the past ten years have seen a thaw in bilateral ties and the signing of at least 21 trade agreements.

Formed in October 2014, the AIIB is seen by some as a rival for the International Monetary Fund, the World Bank and the Asian Development Bank.

Almost all Asian countries and most major countries outside Asia have already joined the AIIB, except the US, Japan and Canada.