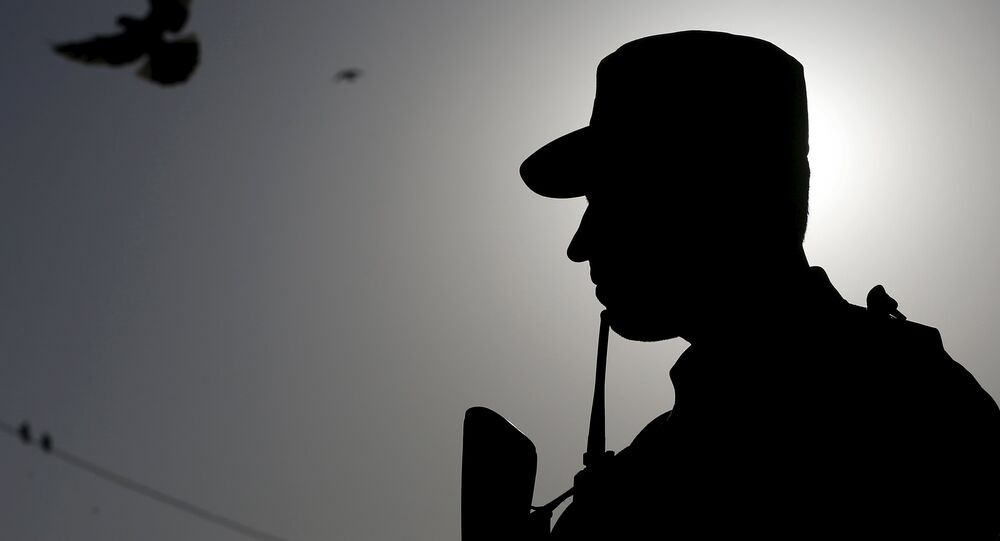 UN Assistance Mission in Afghanistan said that civilian casualties from mortars and rockets in Afghanistan increased 43 percent in the first quarter of 2015 from the same period in 2014.

© Flickr / isafmedia
UN Asks for Humanitarian Access to Afghanistan After Killing of Aid Workers
UNITED NATIONS (Sputnik) – Civilian casualties from mortars and rockets in Afghanistan increased 43 percent in the first quarter of 2015 from the same period in 2014, the UN Assistance Mission in Afghanistan (UNAMA) said Sunday.

"Between 1 January and 31 March, UNAMA documented 266 civilian casualties (62 deaths and 204 injured) from mortars and rockets, up 43 per cent from the same period last year and accounting for half of civilian casualties from ground engagements," UNAMA said in a statement published on its website.

UNAMA documented a total of 655 civilian deaths and 1,155 injuries in the first three months of 2015, which is a two-percent decrease from the same period in 2014.

In a statement, Nicholas Haysom, the United Nation's Special Representative for Afghanistan, urged all parties to the conflict in Afghanistan to refrain from using mortars and rockets in residential areas.

In the first quarter of 2015, conflict-related violence in Afghanistan killed 55 women and injured 117 – a 15 percent increase since 2014. Child casualties surpassed the unprecedented levels recorded last year with 123 children killed and 307 injured.

In terms of the attribution of attacks, UNAMA said that "Anti-Government Elements remained responsible for the largest proportion of total civilian casualties at 73 per cent."

The UN mission cited improvised explosive devices and targeted killings among other major causes of civilian deaths in Afghanistan. The Taliban claimed responsibility for 48 incidents of targeted killings, including deliberate killings of tribal elders, judges, prosecutors and civilian government workers.

According to a recent UNAMA report, since 2009 the armed conflict in Afghanistan has killed 17,774 Afghan civilians and wounded many more. Last December, the mission named the year 2014 as the deadliest in terms of civilian casualties since the organization began its records five years ago.