This month, the US and the Philippines will begin their annual war games in the South China Sea. While insisting that the exercises are not meant to be seen as a "show of force," this year’s games are twice as large as previous drills, and follow a recent trend of American intimidation as it fears the rise of Chinese influence in the region.

Last year, 5,500 soldiers took part in the Balikatan exercises in the Philippines. But this year, the 10-day exercises will feature twice as many individuals. The American troop presence alone exceeds last year’s total, with 6,600 participating. In total, nearly 12,000 soldiers will take part in this year’s event, which includes maritime security and disaster response drills, as well as civic projects.

The exercises will begin on April 20.

"The joint exercises are designed to increase our capability to defend our country from external aggression," military spokesman Lieutenant-Colonel Harold Cabunoc told Reuters. "It is to test how ready and how effective we can operate with our American allies in both humanitarian and security operations." 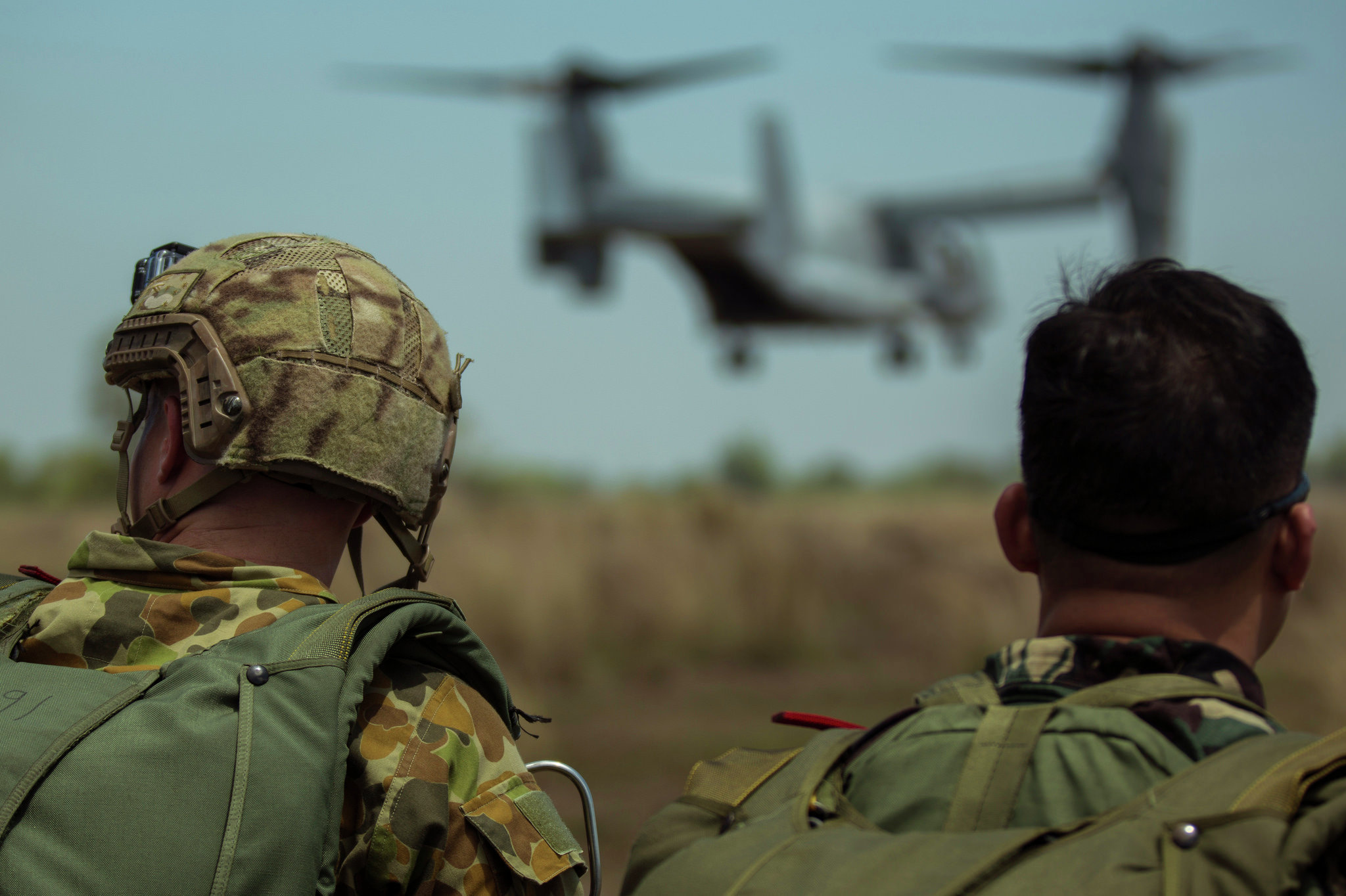 But it’s hard to ignore who the imagined target of that "external aggression" refers to. US officials have recently taken a series of assertive steps into the South China Sea, largely in response to a growing Chinese influence. These fears rest mainly on the fact that China has been building artificial islands over a series of reefs in the Spratly archipelago, just off the coast of the Philippines.

Beijing maintains that the islands fall "within the scope of China’s sovereignty."

Despite the pattern, US and Philippine military officials insist that the exercises are not meant as a "show of force."

"The higher strength of Balikatan 2015 for this year only reflects the Philippines’ and the United States’ growing commitment to enhance our capability to conduct joint military and non-military activities," Cabunoc told AFP. “This has no direct relationship with the ongoing construction of structures, not a show of force,” he added.

But the location of the exercises is also suspect. A portion of the drills will be held from Zambales naval base, only 137 miles from the Chinese-controlled Scarborough Shoal.

This could also be seen as the latest example of the US responding to the Philippines repeated protests of China’s claims to the South China Sea. Last year, the long-time allies signed a contract allowing for a larger American military presence in the country. Earlier this year, the US also began flying its most advanced spy plane, the P-8A Poseidon, out of the Philippines. Capable of both anti-submarine and anti-surface warfare, the Poseidon is currently monitoring activity in the South China Sea.

While the Chinese embassy in Manila has given no comment on the drills, the government did express concern last week when a pair of American fighter jets landed on Taiwan. The Pentagon insisted it was an emergency landing due to mechanical issues, Beijing saw this as a political message from Washington, and a breach of its "one-China policy."

In February, the US Senate also demanded that the Pentagon develop a formal strategy to address a perceived Chinese threat.

"This is a qualitative change that appears designed to alter the status quo in the South China Sea," a bipartisan group of Senators wrote in a letter to the US Defense Department.

An energy-rich region, China claims sovereignty over most of the South China Sea, while these territorial assertions are disputed by the Philippines, Brunei, Vietnam, Taiwan, and Malaysia. The waterway is also a major shipping route, with nearly $5 trillion passing through the region.