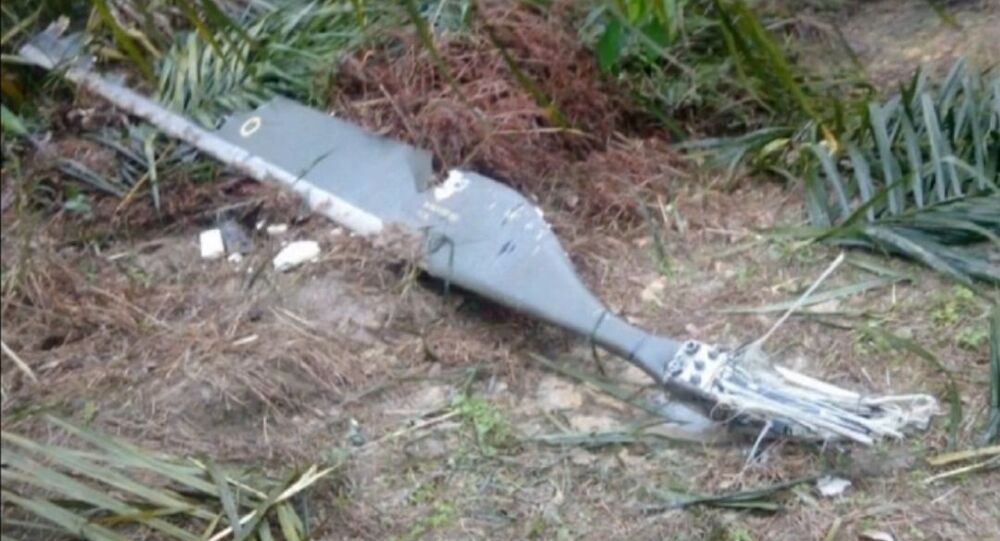 According to local authorities, former Minister of Science of Malaysia was among six people who died in a helicopter crash.

MOSCOW, April 4 (Sputnik) – A former Minister of Science of Malaysia, who also was a former ambassador to the US, was among six people who died in a helicopter crash in western part of the country on Saturday, local authorities said.

The authorities confirmed that Jamaluddin Jarjis, member of Malaysian parliament and former Minister of Science, Technology and Innovation, was onboard the chopper that crashed at a rubber plantation in the town of Semenyih, The Star reported.

Among people on board was Private Secretary in the Prime Minister's Office.

The helicopter crashed after exploding in mid-air at about 4.50 p.m. [09:50 GMT] local time. All the people on board, including another Malaysian high-ranking official have died.

Currently, police and fire fighters are working at the crash scene.

Two Indonesian Planes Crash in Malaysia After Colliding During Training