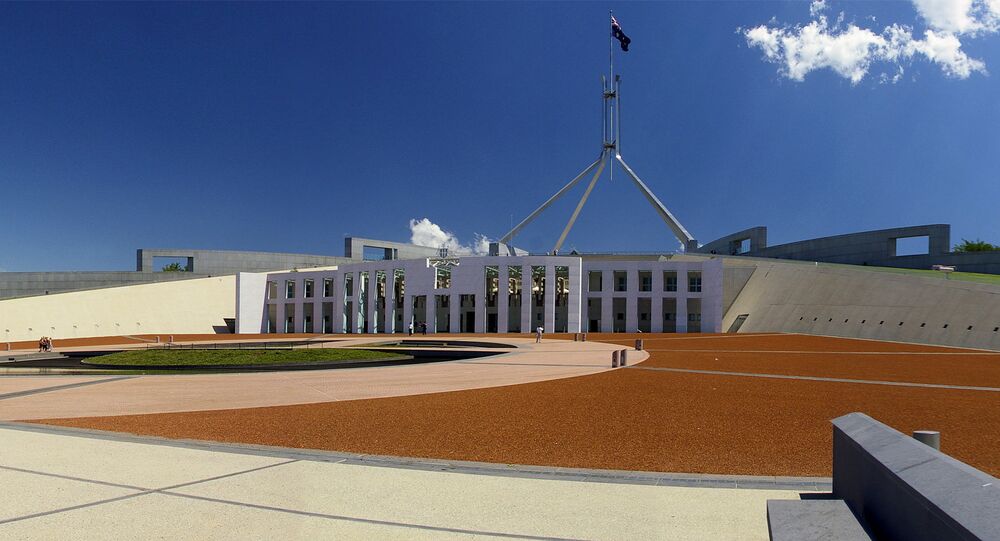 MOSCOW (Sputnik) — Expanded sanctions against Russia came into force Tuesday in Australia, six months after they were announced following the start of the Ukraine crisis, a statement published on Australian Foreign Minister Julie Bishop's website said.

"Expanded sanctions have come into force in response to Russia's ongoing threat to the sovereignty and territorial integrity of Ukraine," the message said.

These restrictions, announced in September 2014, were designed to closely match those imposed by the European Union, Canada and the United States. They supplement targeted financial sanctions and travel bans, which Australia imposed in June and September 2014.

The West has imposed several rounds of economic sanctions against Russia, which it accuses of being involved in the Ukrainian crisis. Moscow has denied these claims, stressing that sanctions are counterproductive and hurt not only the target country but those applying them as well.