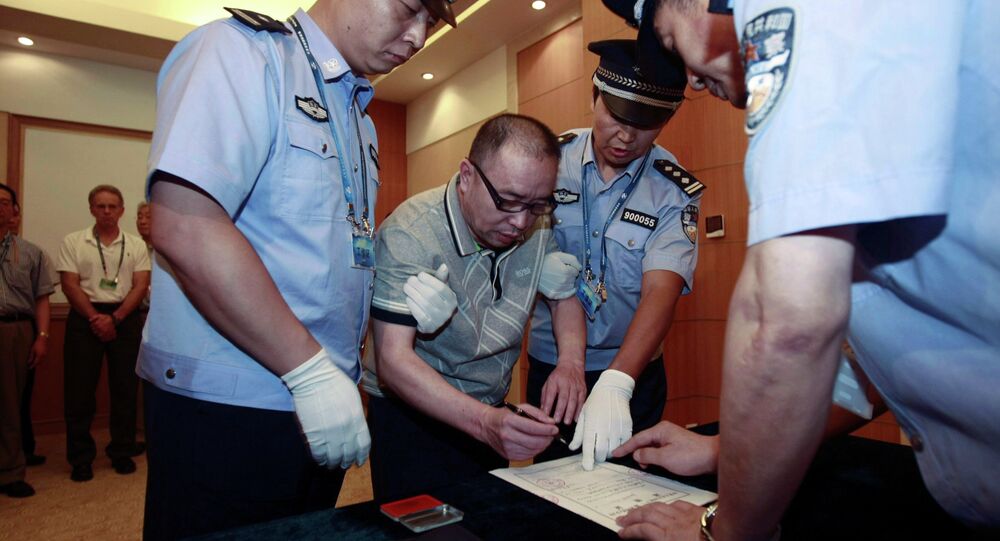 In an effort to capture corrupt officials that have fled the country, the Chinese government has unveiled an initiative they're calling "Sky Net" to better coordinate manhunts and recover illicit assets.

Apparently, the name is not a reference to the ill-fated computer system of the Terminator movies which brought about a nuclear holocaust, but instead comes from an old Chinese proverb, that "the guilty can never escape the net of heaven's justice," according to the state-run Xinhua news agency.

Several different government agencies will coordinate the effort: the corruption watchdog of the Communist Party — the Central Commission for Discipline Inspection (CCDI), People's Bank of China, the Public Security Ministry, the Supreme Prosecutor, and the party's Organisation Department.

The CCDI said in a statement that they will concentrate on "seizing corrupt elements… striking underground banks, getting back assets and convincing those who have fled abroad to return".

The previous "Fox Hunt" initiative repatriated 650 suspects between June and December 2014, according to government reports. Since the Public Security Ministry was already heading that mission, they will continue, under "Sky Net" to focus on tracking down corrupt officials who've escaped overseas. Other agencies will focus on tracking overseas travel by officials, international bank transfers and overseas assets.

China suspects there are 18,000 such officials who have left the country over the last 20 years, and that they've taken about $129 million with them, according to China Daily. The most common destinations have been Australia, Canada and the United States.

In fact, as part of its crackdown on graft, China has given the United States a list of 150 Chinese citizens residing in the US that it suspects of economic crimes. And while the two countries do not have an extradition treaty, the US can hand over suspects for legal action in China.

"We must be satisfied that an individual extradited from the United States to another country would receive a fair trial and not be subject to torture or other forms of mistreatment in that country," White House spokesperson Jen Psaki said.

The "Sky Net" initiative marks yet another escalation of the ongoing anti-corruption campaign that has been "unprecedented in its scale, complexity and ambition," according to the Economist. Previously, the campaign focused on ferreting out corrupt officials domestically. More than a third of Chinese provinces have seen at least one senior party official removed for corruption charges, and Shanxi province lost 13. Hundreds of officials in lower offices have been pursued.

But even the highest ranking officials aren't immune to the house-cleaning that has been a priority for Xi Jinping. Earlier this month China indicted the former head of the largest state-owned oil producer in the country, Jiang Jiemin, on charges of abuse of power and accepting bribes.