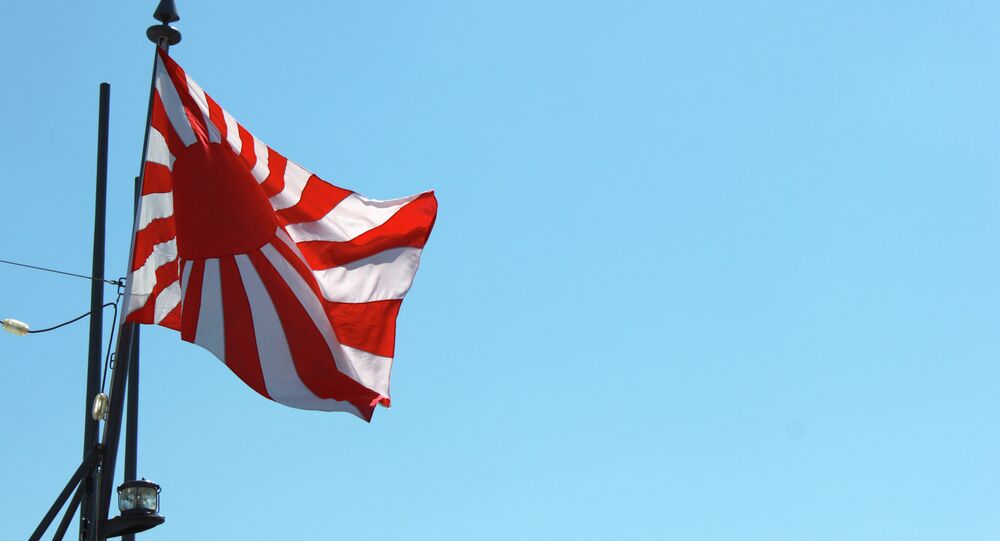 The Maritime Self Defense Force in Japan made a little bit of history Wednesday by taking delivery of the largest Japanese warship since World War II.

At 813 feet long, the Izumo is the size of approximately eight football fields and has a crew of 470 sailors.

"This vessel can serve in a wide range of roles, including peace keeping operations, and international disaster relief and aid," said Japanese Defense Minister Gen Nakatani during a ceremony Wednesday welcoming the vessel at the Japan United Marine shipyard in Yokohama, about 45 minutes south of Tokyo. The Izumo will be housed at the Yokosuka Naval Base near Tokyo.

Japan’s Prime Minister Shinzo Abe is seeking legislative approval to build up its defense capabilities and loosen the country’s pacifist constitution that was largely drafted after World War II by US General Douglas MacArthur and his postwar occupation staff, and which put severe constraints on Japan’s defenses.