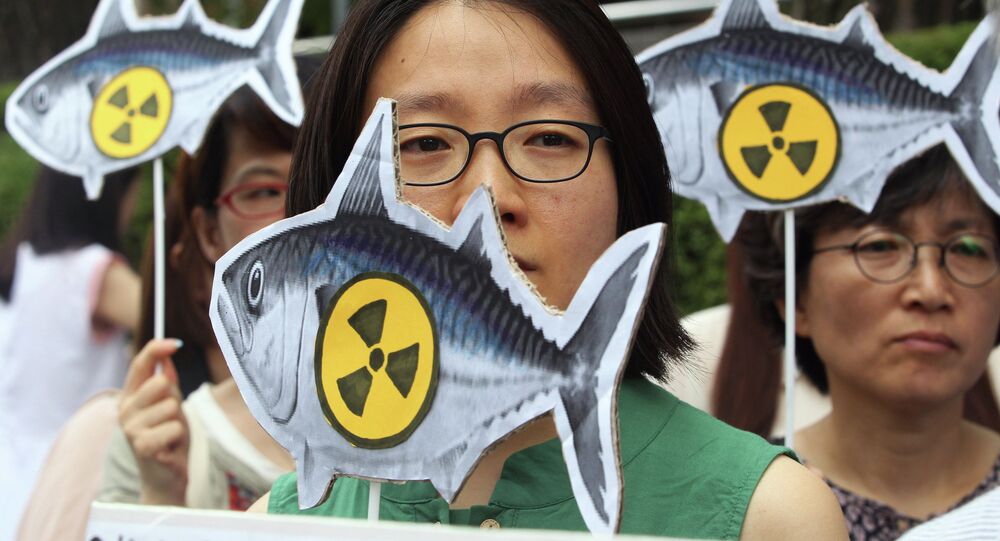 Japanese food from areas contaminated by radiation near the 2011 Fukushima nuclear disaster was found in Taiwan and ordered taken off the shelves.

© REUTERS / Pichi Chuang
Thousands of People Protest Against Use of Nuclear Energy in Taiwan
The Food and Drug Administration found 283 items of Japanese food with counterfeit labels, in Chinese language, in local supermarkets in early February.

However, the government did not order the removal until March 19, the German news agency dpa reported on Wednesday.

The food products — including instant noodles, black tea, coffee and sweets — were falsely covered with stickers purporting to show manufacturing in Tokyo, Osaka, Hokkaido and even parts of the United States, state-run Central News Agency said.

Food products from the Japanese prefectures of Fukushima, Ibaraki, Tochigi, Gumma and Chiba have been banned in Taiwan since March 30, 2011, the FDA said.

Thousands of People Protest Against Use of Nuclear Energy in Taiwan