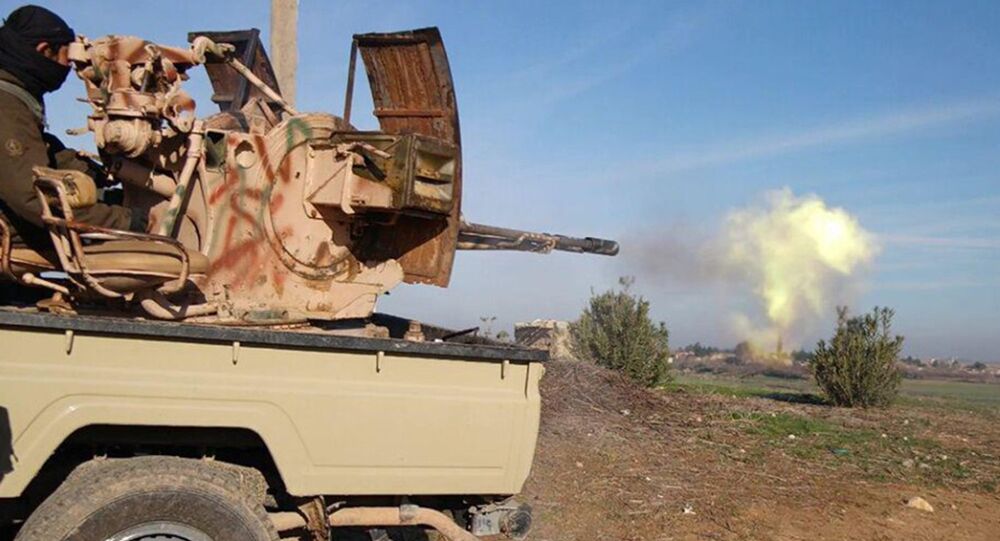 The information on money transferred to local jihadists was shared with a police counterterrorism unit for further investigation.

"We have detected supporting funds from an Australian source to terrorist networks in Indonesia," deputy chairman of the Indonesian Financial Transactions Reports and Analysis Centre Agus Santoso said during an international conference on the Islamic State on Monday.

© Flickr / Glenn Halog
Indonesia Detains ISIL Recruiters Sending Women and Children to Syria, Iraq
He added that the information was shared with a police counterterrorism unit for further investigation. Agus pointed out that he could not reveal the exact amount of money transferred to Indonesian jihadists, although underlined that it "does not reach the millions of dollars."

Indonesia tracked the transactions in cooperation with the Australian Transaction Reports and Analysis Centre (AUSTRAC). Its 2014 report on financing terrorism, states that most funds raised by terrorism supporters in Australia are transferred to militant groups abroad.

According to the Indonesian counterterrorism coordinating agency, more than 500 Indonesians have joined the Islamic State in Syria and Iraq. The International Centre for the Study of Radicalisation and Political Violence estimates that about 20,000 fighters from all over the globe have joined the group.