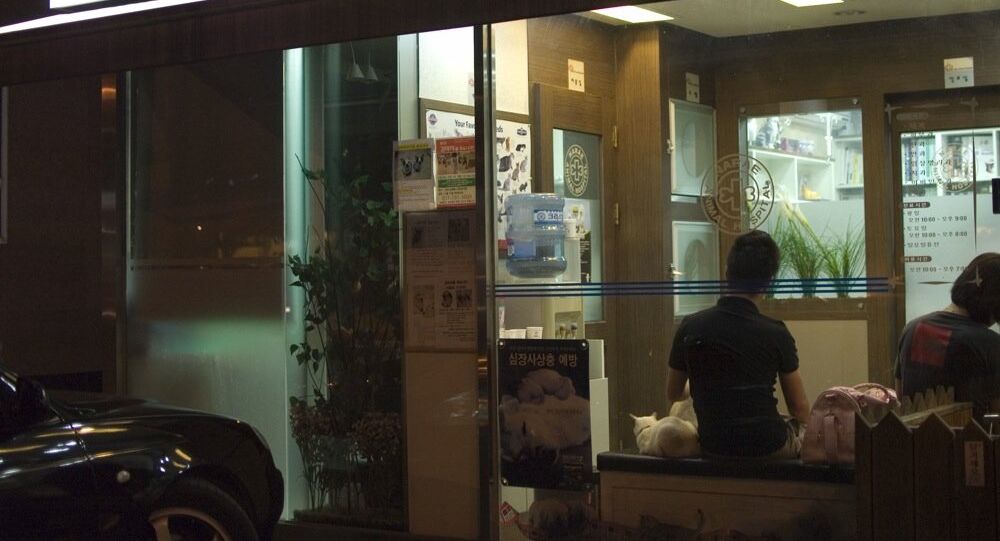 The number of maternity hospitals has reduced significantly in South Korea amid reports of an ever-increasing number of pet clinics in the country.

© Photo : Daniele Paccaloni
Pet Cats Wilder than We Think
In an odd demographic twist, South Korean's modern-day lifestyle has seen a substantial reduction in the number of maternity hospitals, while the number of animal clinics in the country is currently on the rise, according to the South Korean newspaper Chosunilbo's English edition.

The newspaper reports that many maternity hospitals are going out of business because of plummeting birthrates, whereas the country's pet industry continues to boom alongside an ever-growing number of single households.

The number of maternity hospitals dropped by 8.4 percent to 1,639 across South Korea between 2008 and 2013, according to data released by the National Tax Service earlier this week.

In contrast, the number of pet clinics skyrocketed 17.4 percent to 494 over the same period, with a whopping 3,326 such clinics expected to emerge in South Korea in the near future.

Interestingly, at least half of the 1,301 plastic surgery clinics are located in the capital Seoul, the data revealed. Of those, about 70 percent are clustered in the city's posh Gangnam District.