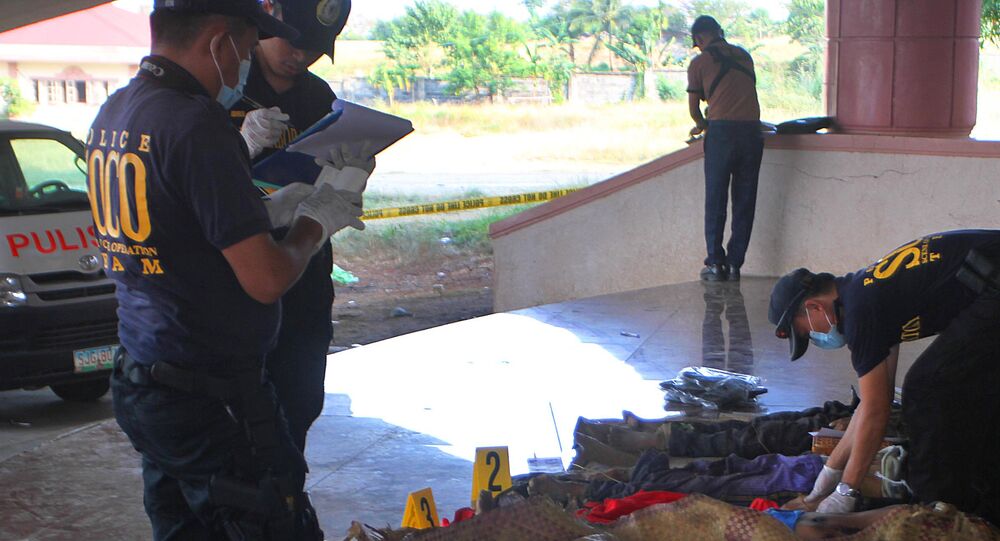 At least 139 Bangsamoro Islamic Freedom Fighters (BIFF) have already been killed by government troops during the ongoing offensive in southern Philippines.

Another 53 militants were wounded in the military operation, in which the troops captured 12 fighters, according to army spokesman Joselito Kakilala.

He said that the army is finalizing the active phase of the offensive and will "start an operation of containment as of next week."