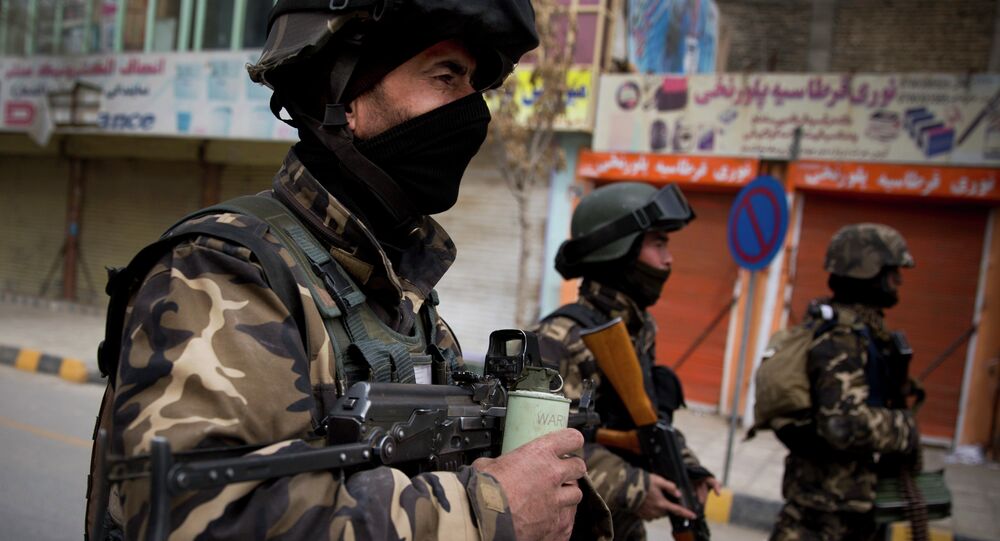 National Security Service analyst Bakhtiyor Sharafov stated that Uzbekistan is concerned over the Islamic State (ISIL) militant group’s recent advance in Afghanistan and along the borders with Turkmenistan and Uzbekistan.

Shafarov told Central Asia Online that Afghan security services have confirmed ISIL’ presence close to the border with Turkmenistan, and tightened their security along the Uzbek border.

He added that with the emergence of IS at “the gate of Central Asia,” potential threats to security go beyond possible terror attacks.

"The modern war that ISIL and its subsidiaries are waging has been acquiring more and more features of a hybrid war; that is, a combination of military and non-military methods," Shafarov said as quoted by Central Asia online.

The analyst highlighted that the Islamic Movement of Afghanistan’s (IMU) cooperation with Afghani militants should be taken very seriously. The IMU was formed in 1991. Its headquarters are located in Taliban-controlled areas of northern Afghanistan and its main objective is to topple Uzbek President Islam Karimov and to create an Islamic state under sharia law.

The Islamic State is a jihadist group notorious for its human rights abuses, multiple kidnappings and killings. In 2014, it took vast territories in Iraq and Syria under its control and proclaimed an Islamic caliphate. The group’s affiliates also operate in North Africa, Yemen, Pakistan and Afghanistan.