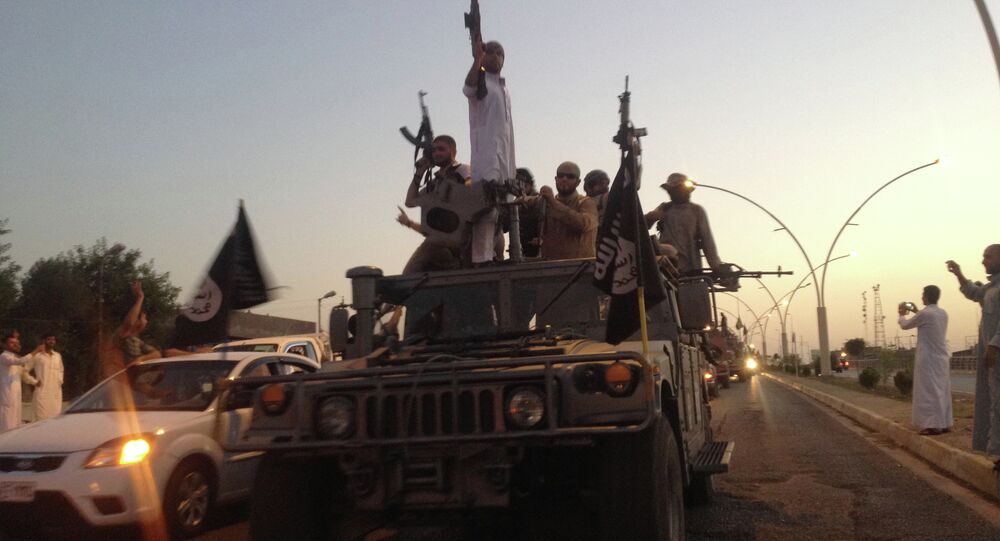 As the self-proclaimed Islamic State (IS) continues to gain influence in Syria and Iraq, both Russia and the United Nations are now concerned that the terrorist group’s reach may have already extended into Afghanistan.

Urging the UN Security Council to extend the United Nation’s mission in Afghanistan, Russia’s Deputy Ambassador Vladimir Safronkov expressed Moscow’s concerns that the Islamic State is "spreading radical Islam" through the northern regions of the country.

Safronkov said Russia is worried about "increasingly frequent reports of the worsening situation in the north of Afghanistan." The country’s northern territory borders several of Russia’s "friends and allies."

"The states of the region have legitimate concerns about this turn of events," Safronkov said. "Turning it into yet another safe haven for fighters and extremists is categorically unacceptable."

Suspicions of Islamic State activity were reaffirmed by Afghanistan’s ambassador, Zahir Tanin. He agreed that reports have surfaced which show the Islamic State has expanded its operations into his country.

Nicholas Haysom, head of the UN Assistance Mission in Afghanistan, told the council that while the Islamic State has not yet established "firm roots" in the country, it is positioned "to offer an alternative flagpole to which otherwise isolated insurgent splinter groups can rally."

On Monday, the council unanimously voted to extend the UN mission in Afghanistan for another year. While Tanin still stressed that “the main enemy we face is the Taliban that continue to fight against us,” all three men reiterated that the goal of the mission is to bring peace to the country.

As the Islamic State has gained control over vast swaths of the Middle East, several nations have agreed to combat the radical extremists. On Monday, US military officials confirmed that Iran had sent lethal aid to Iraq, to be used in efforts to fight the terrorist group.

10 member-states of the Association of Southeast Asian Nations (ASEAN) have also pledged their support in combating the threat posed by the Islamic State. These nations include Indonesia, Malaysia, the Philippines, Singapore, Thailand, Brunei, Cambodia, Laos, Myanmar, and Vietnam.

Concerns about the Islamic State’s Internet outreach are also at the forefront. The group has proven surprisingly adept with social media. The web provides the group with a global, virtual presence, which has been used to recruit a number of people from across the world. Last month, three British schoolgirls made their way to IS-controlled Syria. The girls’ families said they had been radicalized through the Internet.