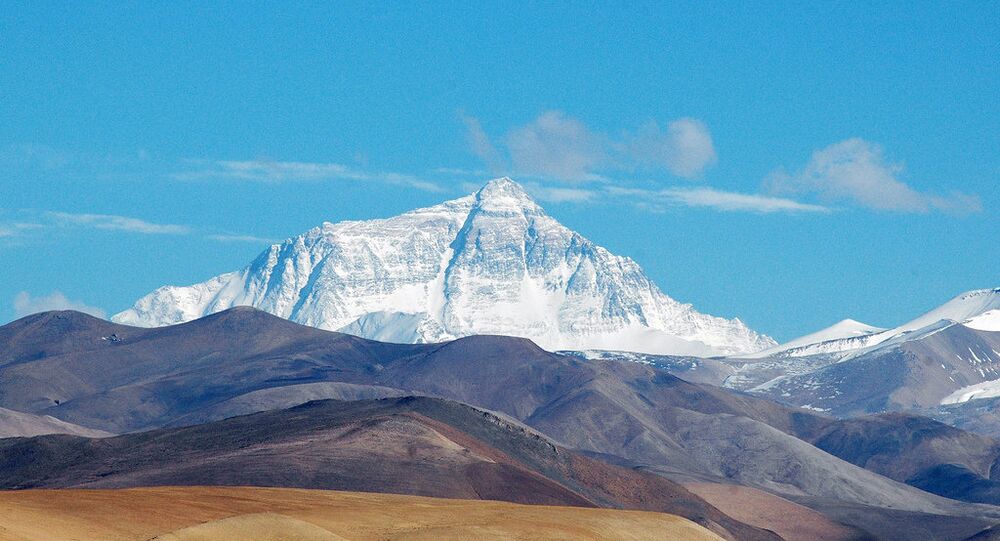 Google has created a virtual tour of Nepal's Everest region, home to the highest mountain in the world, which gives armchair tourists the ability to "visit" one of the most hard-to-get places on Earth.

The Street View project takes viewers into Sagarmatha national park, which is a haven for Buddhist monks that play music below the country's snow-capped peaks and icy blue rivers.

About 45,000 panoramic views of distant Himalayan villages inhabited by the ethnic Sherpa people were captured by the teams travelling on foot with two-single-lens tripod cameras and a 15-lens custom-built "Trekker".

The project was based on Google's cooperation with Nepalese nonprofit group Story Cycle and Nepalese alpinist Apa Sherpa, who made the trek to the top of Mount Everest a record 21 times before he left climbing and started an educational charity.

"Everyone in the world knows Mount Everest but very few people know how hard life is in these villages," said Apa Sherpa.

Most of Nepal's Sherpa community work as guides and porters on mountaineering expeditions. The community hopes the project will be able to promote the region and increase funds to improve the education system, so that the next generation may find a way out of the risky climbing industry.

"Thanks to Google Street View, everyone can see these villages and understand that people here need help. Hopefully we can then raise funds to build more schools and hospitals for them."

"My dream is that one day, young kids in Nepal won't have to risk working on the mountain as porters or guides, they will be able to get an education and build better lives for themselves," Sherpa said.