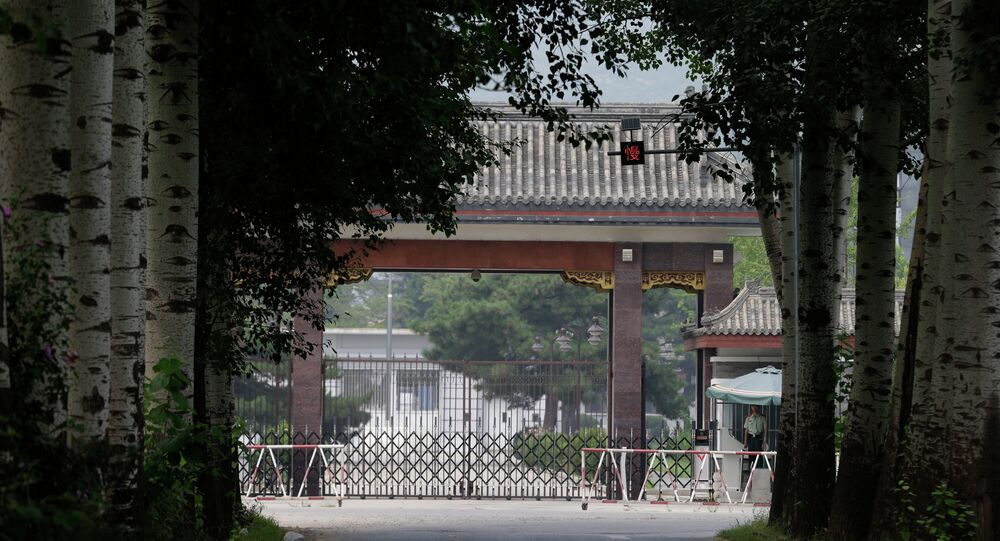 WASHINGTON (Sputnik) — Chinese authorities must reveal the whereabouts and immediately release five women detained for planning to organize an event to mark the International Women’s Day, Amnesty International said in a statement on Monday.

“Chinese authorities must immediately disclose the whereabouts and legal status of Wu Rongrong, Zheng Churan, Li Tingting, Wei Tingting and Wang Man, immediately and unconditionally release the five women if they are being detained solely for peacefully exercising their rights to freedom of expression and association,” the release stated.

Amnesty international also urged Chinese authorities to ensure without delay that the detained women have unrestricted access to a lawyer and to their family, as well as not to be tortured or suffer other ill-treatment.

The women have not had access to a lawyer and are at risk of torture and other ill-treatment, the statement added.

The five women are members of Women’s Rights Action Group, and were planning to hold public events calling to end sexual harassment in public transportation in several Chinese cities on March 7, according to Amnesty International.

Amnesty International explained that lawyers have tried to inquire at a Chinese detention center where the five women are believed to be held, but the head of the facility denied they were there and refused to provide any additional information.

Amnesty International is a non-governmental organization focused on protecting and promoting human rights.