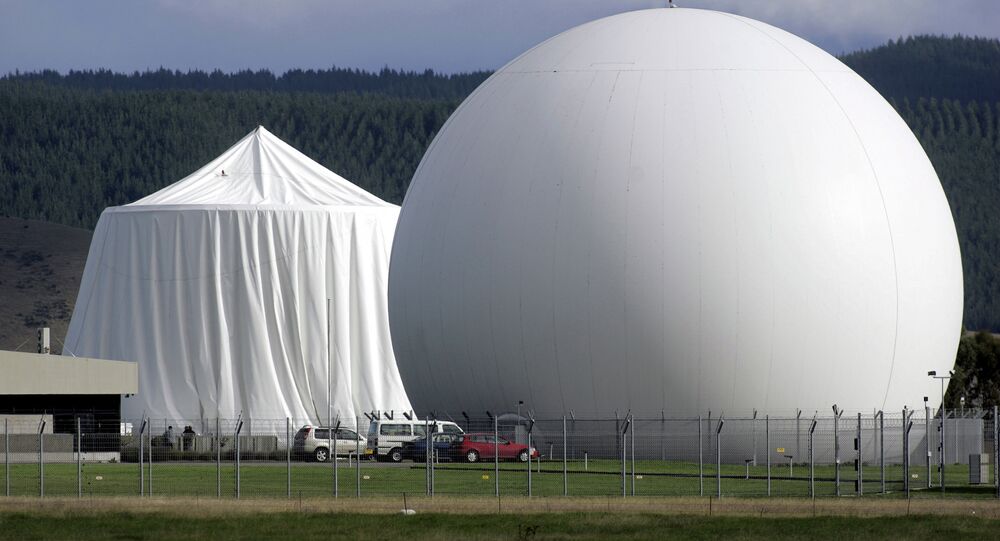 The recent documents revealed by Edward Snowden show how closely New Zealand is working with the NSA to maintain surveillance coverage on the South-Pacific region.

The spy station located in Waihopai Valley, Marlborough is packed with sophisticated NSA spying technology, used by New Zealand to collect text messages, emails, phone calls, and other communications across the South-Pacific.

© AP Photo / Andy Wong
Bad for Business: After NSA Hack China Stops Buying Major US Tech Brands
According to the information revealed by Snowden, New Zealand has worked closely with the NSA to maintain surveillance coverage of the region.

The spying station intercepts data from satellites, and is run by Government Communications Security Bureau, or GCSB, New Zealand’s equivalent of the NSA.

The Waihopai station is codenamed IRONSAND. Its primary targets are large international telecommunications satellites that provide communications to and from all of New Zealand’s Pacific Island neighbors and other Asia-Pacific nations.

All the phone calls and Internet communications intercepted and sorted at the base in Waihopai are then send into NSA databases to United States. The only difference between the two is that in Waihopai it is New Zealanders who come each day to maintain the NSA surveillance systems on their citizens.

GCSB is legally banned from spying on New Zealand citizens except under a warrant. According to a secret NSA document the governments of Cook Islands and Niue may be targeted, but not their citizens since they are permitted to hold New Zealand passports.

© REUTERS / Kevin Lamarque
Hillary Clinton Slams Snowden, but Says Americans 'Feel Betrayed' by NSA
Cook Island opposition leader William Heather told the media that he was shocked to learn that the GCSB had spied on the island’s residents. “We are only a small dot in the Pacific,” he said, questioning why New Zealand would “spy on the family,” media reports.

Reacting to the latest revelations on Saturday, GCSB declined to comment. The agency’s acting director, Una Jagose, said, “We do not comment on operational matters.

Everything we do is authorized under legislation and subject to independent oversight,” media reported.