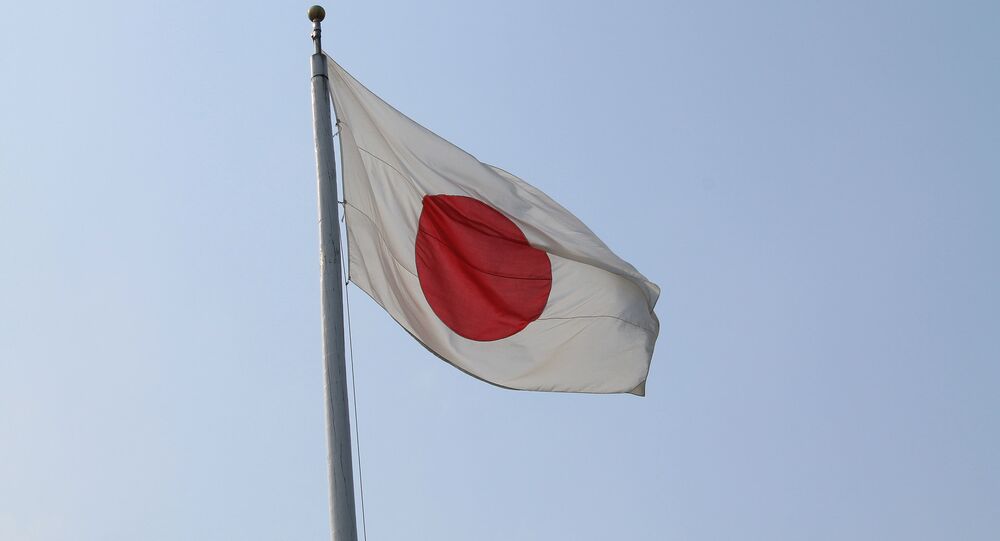 At the end of World War II, the Allies dismantled Japan’s military. Now, with the ever-expanding global threats, Prime Minister Shinzo Abe is looking to rebuild, and his first order of business is an MI6-inspired spy agency.

The last time James Bond made the trip to Japan was in 1967’s “You Only Live Twice.” That may be 48 years too many for the government of Prime Minister Abe, who says his country has been forced to rely on friendly nations for intelligence.

Abe is using the British intelligence service, MI6, as a model for Japan’s own spy department. It’s all part of new security framework that the Prime Minister hopes will increase his country’s defense capabilities. He is currently working on legislation which would lift many of the self-defense restrictions. Japan's fearsome military intelligence apparatus was dismantled by the Allies after the country capitulated in World War II.

Abe plans to draft proposals for the agency in the coming fall after touring a number of Western countries.

Japan does currently operate an intelligence network, but it’s small. 4,400 employees work beneath an assortment of agencies that mostly operate domestically. Each of these five organizations has a history of being fairly insular, refusing to share information with other agencies. If Abe wants to establish a more globally-minded agency, he may first have to bring an end to such bureaucratic competition.

“The [National Police Agency] is very influential in the Abe government and Japanese bureaucracies,” a security expert told Reuters. “If a new agency was established, probably the NPA would take the initiative and the Foreign Ministry and [Justice Ministry’s Public Security Intelligence Agency] wouldn’t like that.”

Abe also has to fight against politicians hesitant to restore a military which operated outside the realm of accountability when last it existed. Recent laws which permit state secrets have already made the public wary of many of Abe’s proposals.

But the public has also been alarmed by the recent killings of two Japanese hostages at the hands of the self-proclaimed Islamic State. After the beheading of journalist Kenji Goto, many in both the private and public sector called for increased security measures.

“It was a fact that we didn’t have enough presence in the Middle East and had to rely mainly on foreign countries…” lawmaker Takeshi Iwaya told Reuters. “So the public has begun to think they want information gathering and analysis to be done properly.”

The ISIL killings have already inspired a few isolated security changes. Last month, the NPA seized the passport of a photographer was planning a trip to Syria. This raised concerns about limitations on freedom of speech. Also last month, organizers heightened security at the Tokyo Marathon, providing over 10,000 security guards to counter any potential terrorist threat.

Even if the plan is approved, it could still take decades to establish an effective global counterterrorism network.

“That would be intelligence gathering, not clandestine activity,” Iwaya said. “Even that would take at least 30 years.”

Which means Japanese intelligence may have to continue to work with Bond, James Bond for a few more years to come.