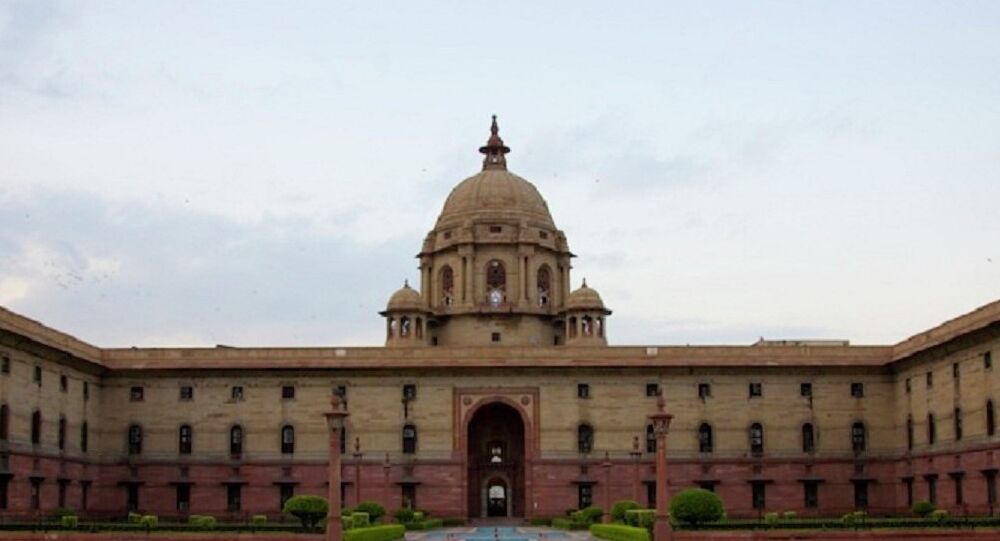 Indian Home Ministry has requested a detailed report from the government of the northeast state of Nagaland regarding the lynching of a detained suspect.

© Flickr / Bruce Turner
New Law Requires Police to Film Foreigners Partying in India
NEW DELHI (Sputnik) – The Indian Home Ministry on Friday has requested a detailed report from the government of the northeast state of Nagaland regarding the lynching of a detained suspect on charges of rape.

"Instructions have been given to the state government and the necessary security arrangements have been provided," Indian Home Minister Rajnath Singh told reporters.

On Thursday, Syed Farid Khan was dragged out of his cell and hanged by an angry mob in Nagaland's largest city of Dimapur. Khan, 35, was arrested late February on suspicion of raping a local student.

Previously that day, Singh said authorities had secured a ban on the local television broadcast of "India's Daughter," a documentary of a brutal gang rape in 2012 that left a woman and her companion dead. The creators of the documentary pledged to challenge the ban in court.

"India's Daughter," widely uploaded to YouTube and other video hosting websites accessible in India, aired on BBC 4 on Wednesday. The documentary centers around Mukesh Singh, one of four men convicted and sentenced to death for the gang rape and killing of a female student and her companion. The accused rapist expressed no remorse, blaming the victim for his actions.

On December 16, 2012 in New Delhi a 23-year-old woman and her male companion boarded a bus alongside the four accused men. The gang beat the man to death and raped the woman, clubbing her with an iron rod. Severely injured, she died two weeks later in the hospital.

The four rapists were given the death sentence January 2014.

In an alarming statistic, Crowd Voice, an international social justice watchdog, reports that over 90 women are raped in India every day. Many rapes go unreported and, with those that are documented, only 23 percent of the suspects accused of sexual assault are convicted.