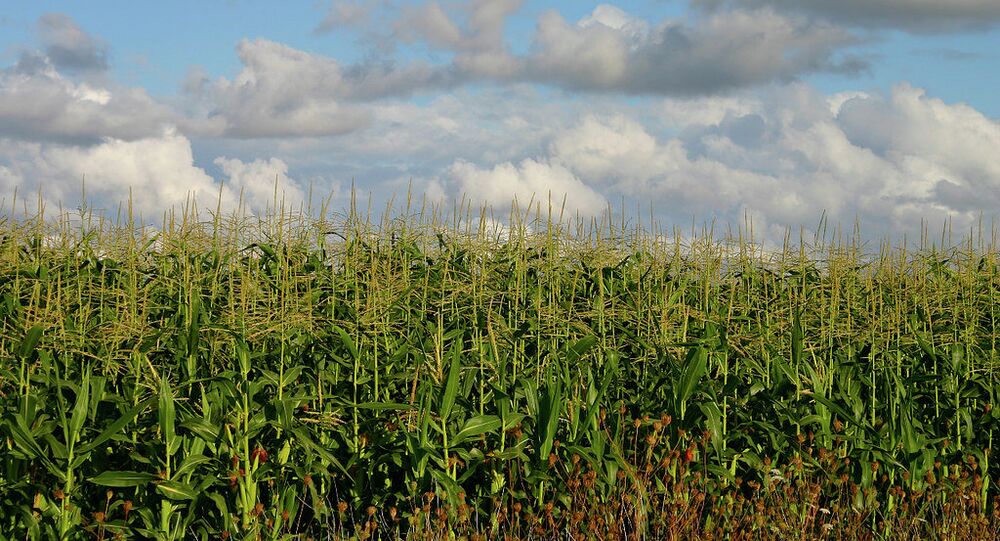 In an attempt to legalize GM foods in India, agricultural giant Monsanto’s Indian subsidiary is set to submit their final trial results for their genetically modified corn, hoping for commercial launch in the near future.

A moratorium on genetically modified eggplant, instituted in 2010 over food safety fears, effectively brought the country’s regulatory system to a standstill and prompted a de facto ban on GMOs in food products. But Prime Minister Narenda Modi has expressed hopes to improve farm productivity and has encouraged open field trials now that the moratorium has ended.

"We are close to the final stage in corn," Shilpa Divekar Nirula, chief executive of Monsanto India, told Reuters.

"We finished the trial in last kharif (June-October) in Maharashtra state; that is harvested and completed."

Nirula told Reuters it will take up to a year to assemble the data from the six-year trials. He went on to say the corn from the trials will be insect and herbicide tolerant.

The finals stages of these trials are the closest Monsanto has come to launching GM food in India.

It comes in the wake of the popularization of transgenic — or GMO — cotton, which now accounts for 95% of the fiber production in the county.

Since the launch of the cotton in 2002, India has become the world’s second-largest producer and exporter of it.

Monsanto’s sights set on greater profits has not come without opposition. Local and international activists fear the agro giant’s monopolization of the food market, since small farmers make up the vast majority of the country’s farming population.

"We have proved that BT and GM crops are harmful for health," environmental activist and author Dr. Vandana Shiva said. “Still the state government has allowed field test of five crops. It is the result of companies' lobbying.”

Facing criticism, Nirula said Monsanto had been in the country long enough to be considered an Indian company, and it seeks to educate farmers and raise general awareness to counter concerns that GM crops are not safe.

"There is an opportunity for us to step out and show our face, she said.

"The more we are out there to answer questions or clarify certain things, I think (the perception) will change."