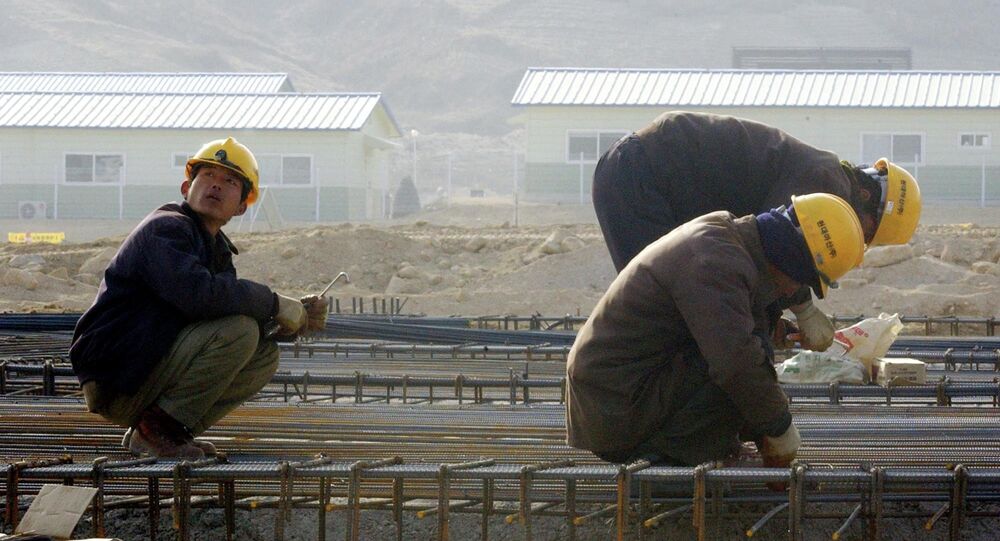 On Tuesday, North Korea said it would raise the minimum wage for its workers at Kaesong by 5.18 percent starting next month.

The news comes three days after the North decided unilaterally to raise wages for its workers at Kaesong by 5.18 percent.

"If the North has a will for the development of the Kaesong Industrial Complex, it should stop unilateral acts and resolve pending problems through consultations between authorities," said unification ministry spokesman Lim Byeong-cheol.