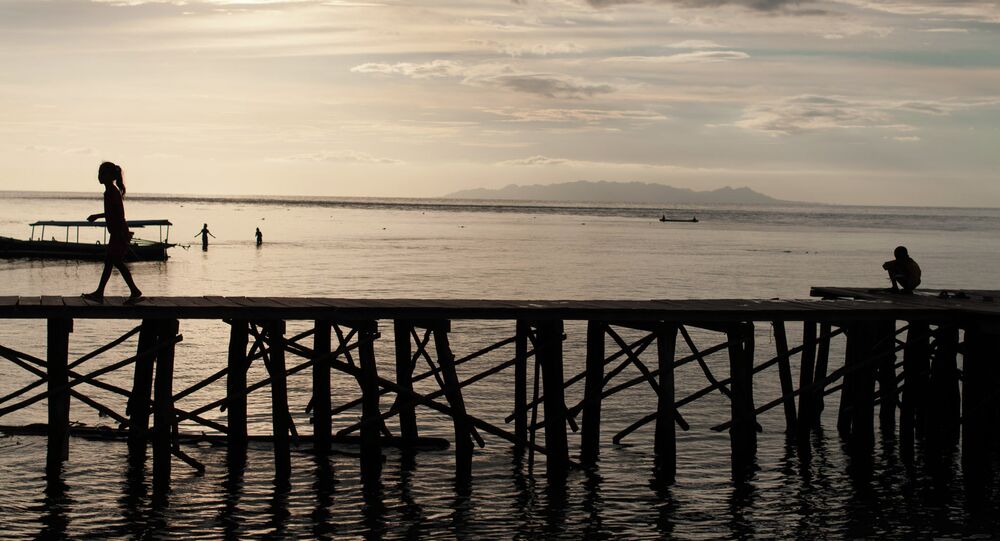 He added that the emergency response center was opened in the area, where reports on missing people can be submitted.

According to preliminary data, a leak in the ferry's hull caused the catastrophe.

In the past years, several similar incidents happened in Indonesia. In 2014, four people died when a boat capsized in Lake Sentani in Indonesia's Papua province. In 2013 four people died as two boats collided on Lake Toba. In both incidents, the boats were overcrowded with people, which was later proved to be the main reason behind the tragedies.

Ferry With 200 Aboard Capsizes in Bangladesh, Search Operation Underway

Boat Sinks in China, Leaving At Least 20 Missing, Including Foreigners