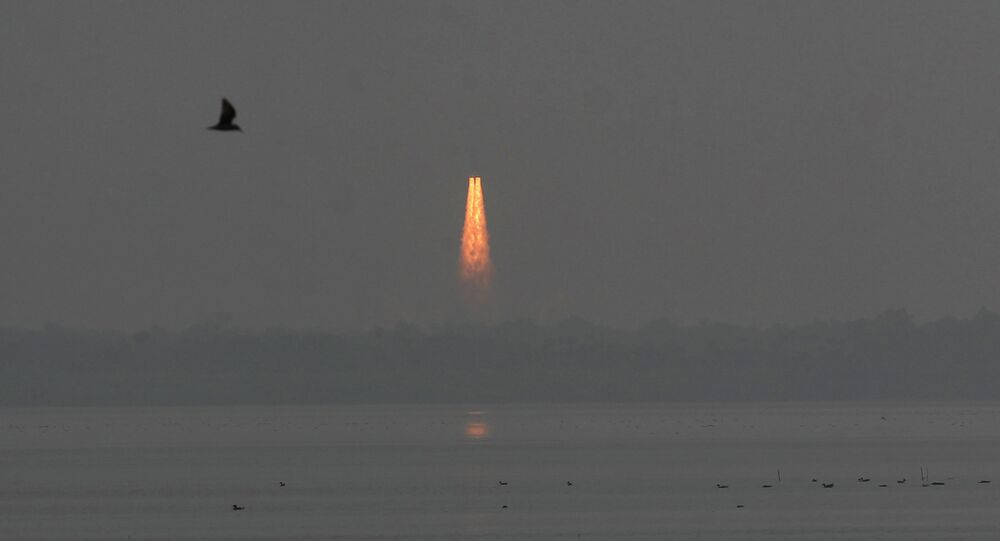 India has successfully test-flown a nuclear-capable, surface-to-surface missile from a test range in the eastern state of Odisha.

Around seven minutes later the missile splashed down near its designated target in the Bay of Bengal, according to Defense Research and Development Organization (DRDO) missile scientists.

"The surface-to-surface missile, which has a strike range of 350 km, was test-fired from the Integrated Test Range in Chandipur as part of a user trial by the Indian Army.

The test firing was successful," the sources said.

With a strike range of 350 km, Prithvi-II is capable of carrying 500 kg to 1,000 kg of warheads and is thrusted by a pair of liquid propulsion engines.

The last test-firing of the missile was held in November 2014 and was also successful, proving that the indigenous missile is now a proven technology, the sources said.