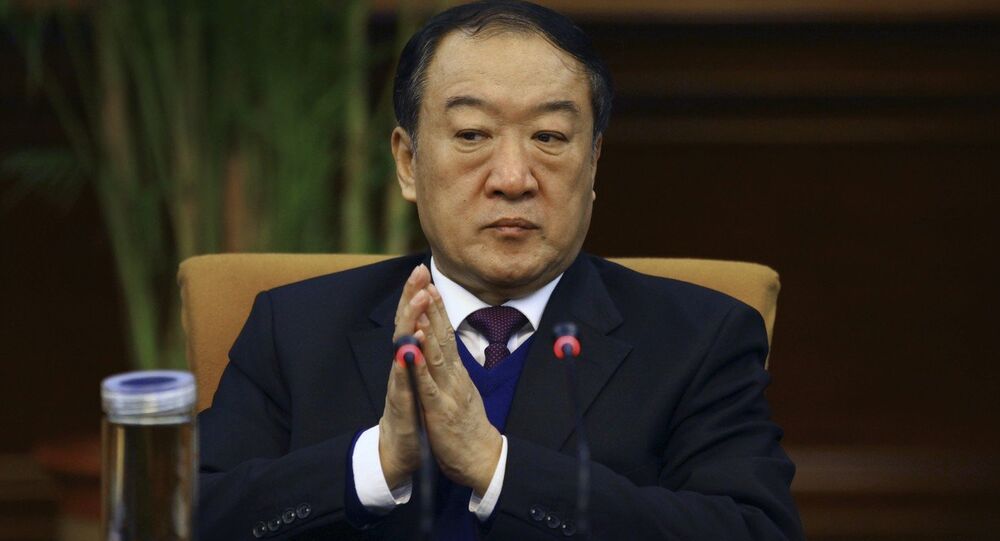 China's Supreme People's Procuratorate announced that it is investigating the graft allegations against a former senior Chinese official Su Rong.

The SPP's statement comes a day after China's Central Commission for Discipline Inspection said Su Rong was expelled from the Communist Party of China (CPC) for accepting bribes and power abuse.

"As a senior CPC official, Su defied the Party's political rules, seriously violated organizational discipline and was involved in dealing out official positions, which had a vile impact on ranks of cadres and social ethos," Xinhua cited a statement issued on CCDI website Monday.

The SPP's criminal investigation is part of China's President Xi Jinping campaign against political corruption, launched since his assumption of office in 2013. Dozens of officials and others in the private sector have been arrested since the start of the campaign.