Australian FM Insists No Amnesty for Guilty of MH17 Crash

Australian Foreign Minister Bishop insisted, however, that those who had downed the Malaysia Airlines Flight MH17 last summer be brought to justice.

Bishop welcomed news of the ceasefire, agreed on Thursday by leaders of Ukraine, Russia, Germany and France.

She insisted, however, that those who had downed the Malaysia Airlines Flight MH17 last summer be brought to justice.

She said Australia would seek clarification from Ukraine but believed the deal would have "no impact on the ability to bring the perpetrators of the downing of MH17 to justice". 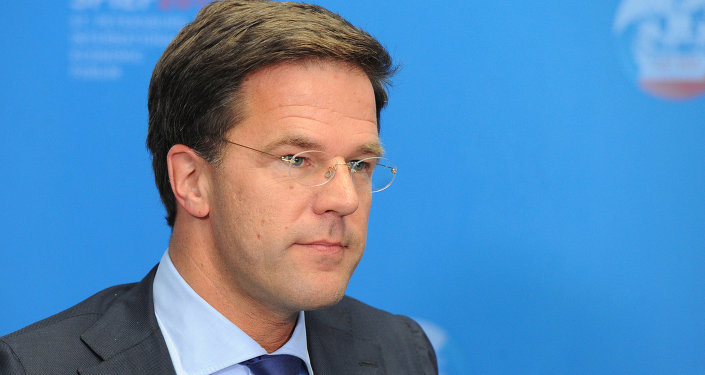 © RIA Novosti . Mikhail Klimentyev
Final Report on MH17 Crash Expected by Second Half of 2015, Dutch PM Says
The European Union as well expects that the amnesty in Ukraine agreed upon in Minsk will not apply to those responsible for the crash of Malaysia Airlines flight MH17.

"When it comes to the tragedy of the MH17, the European Union has made it extremely clear what needs to happen. We've called for international investigation, for security and full access to the crash site for all facts to be ascertained. And this remains to be the case and the responsible, of course, must be brought to justice," the EU foreign policy chief's spokeswoman, Maja Kocijancic, said at a press briefing.

The text of the Minsk accords finalized on Thursday includes, among other things, a pledge not to seek punishment for "events that took place in certain areas of the Donetsk and Luhansk regions of Ukraine".

The area is where the Malaysia Airlines flight MH17 was brought down in July 2014, killing all 298 people on board, including 27 Australians.