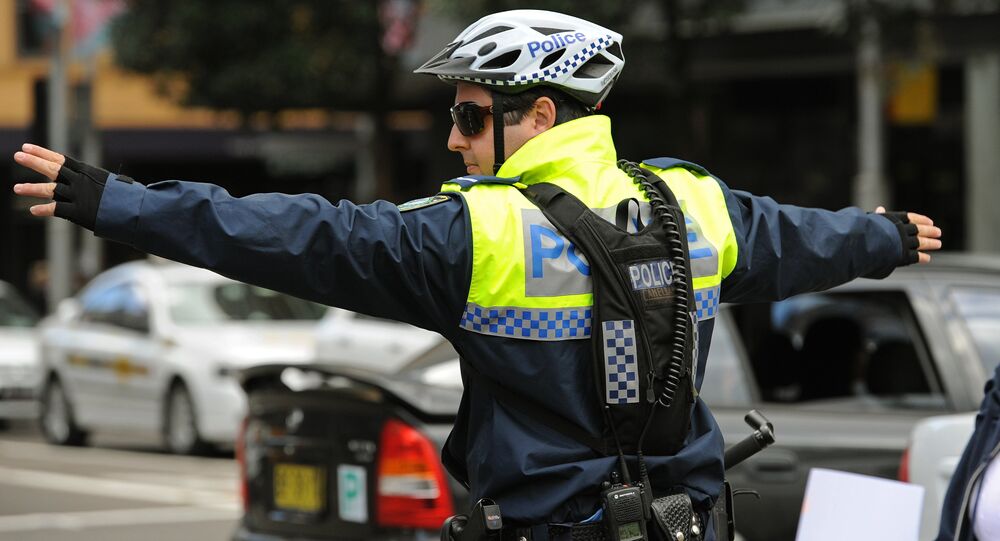 New South Wales police arrested two men in Sydney’s suburb of Fairfield on Tuesday following a major counterterrorism operation. The men, aged 24 and 25, believed to be linked to the Islamic State, were charged with plotting to commit a terrorist act. According to the police, they planned to carry out the attack on the day of their arrest.

Two men in court after being arrested by the Joint Counter Terrorism Taskforce at #Fairfield on terrorism charge http://t.co/jApvix78ve

No details of the plot have been made public. However, the NSW Police Deputy Commissioner Catherine Burn said that law enforcement officers seized a video recording, an Islamic State flag, a machete and a hunting knife during the operation.

Australia takes part in the US-led international coalition set to destroy the radical Sunni group that declared a caliphate on the large swathes of land in Iraq and Syria under its control.