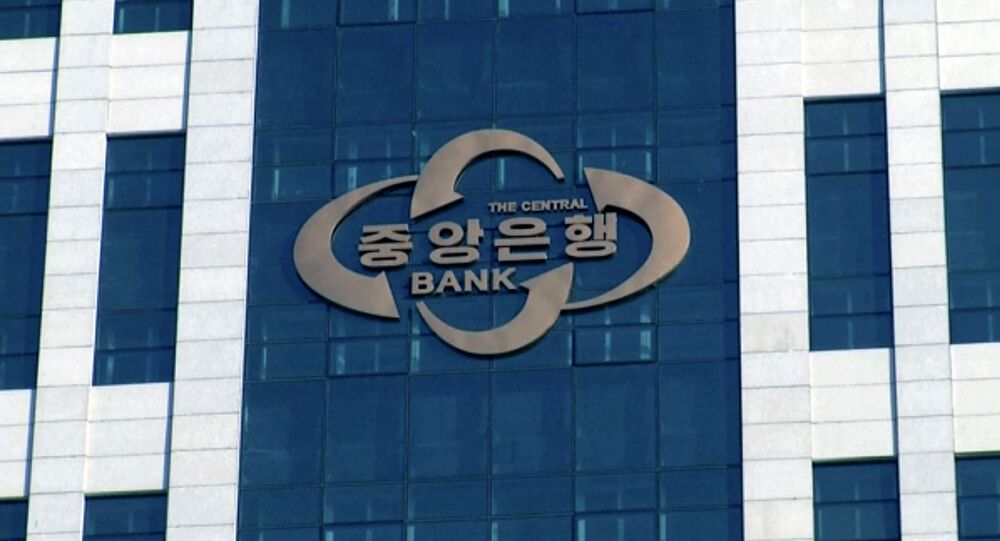 As part of an effort to create a financial services industry, North Korea is preparing to create new financial products, including new forms of savings accounts, business loans, and credit cards, all for the purpose of stimulating economic development.

North Korean economists are working on the expansion of the country's restrictive financial services sector, including the provision of financial products such as credit cards, Japan-based Chosun Sinbo has reported.

"We are making an effort to ensure an active circulation of money in the country and the accumulation of funds necessary for economic development," says Kim Chon-gyun, the President of North Korea's Central Bank.

Kim told Chosun Sinbo that "our main mission is providing the capital to build the country’s economy through means of smoothly circulating domestic funds." He added that "as a part of the effort, we are developing new financial products and promoting credit card usage by the public.”

The Central Bank is preparing the necessary financial instruments for the creation of business loans and new forms of saving accounts for companies, stores, and individuals. Kim explained that a National Coordination Committee, chaired by a deputy premier, along with officials from the Central Bank, the Finance and Foreign ministries, as well as law enforcement, will be involved in the creation of the new system. North Korea has long been criticized as a center for money laundering. The Committee's efforts are expected to include measures aimed to fight money laundering and terrorism financing.

In May, 2014, Pyongyang announced reforms aimed at providing farmers, factories and enterprises with more financial autonomy, while allowing them to keep a portion of their output, Korea Joongang Daily explained.

The country's North Foreign Trade Bank and Kyoro Bank had issued debit cards in 2010, but these saw rare and limited use outside Pyongyang. In the capital, foreign credit cards such as Visa and MasterCard have existed for some time, and are used by tourists in hotels, restaurants, and even taxi services.

The US has recently warned North Korea that it would seek to further expand sanctions against the reclusive country, including its further isolation from the world financial system.