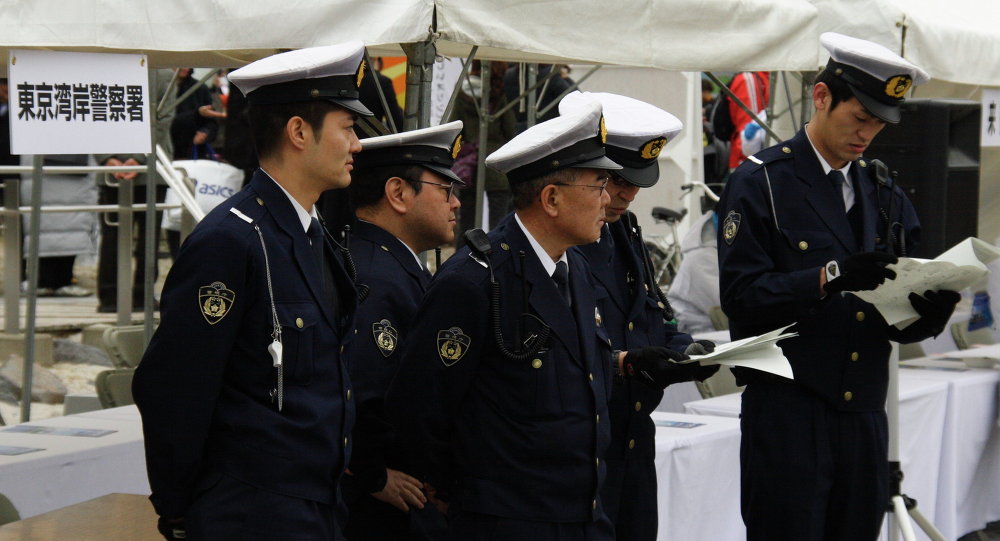 A Japanese man drugged and raped more than 100 women, while pretending to run a medical study. Afterwards, he posted footage of attacks on the internet.

MOSCOW – A man allegedly drugged and raped more than 100 women, by telling them they were taking part in a medical study, the Guardian reports.

Japanese police have arrested a man, who told women they were taking part in a medical research study for measuring blood pressure during sleep, the Straight Times says.

© Flickr / Devon Buchanan
Study: One in Three College Men Would Rape if They Could Get Away With It
According to the police, Hideyuki Noguchi called women to hotels and hot spring resorts and administered the women with sedatives. After the women fell asleep, Noguchi raped his victims and filmed them on camera, the Guardian reports.

Tokyo police confirmed at least 39 victims, from their teens to their 40s; however, the number of the women assaulted is believed to exceed 100, the Guardian reports.

Reportedly, the man has neither a formal medical training nor expertise.