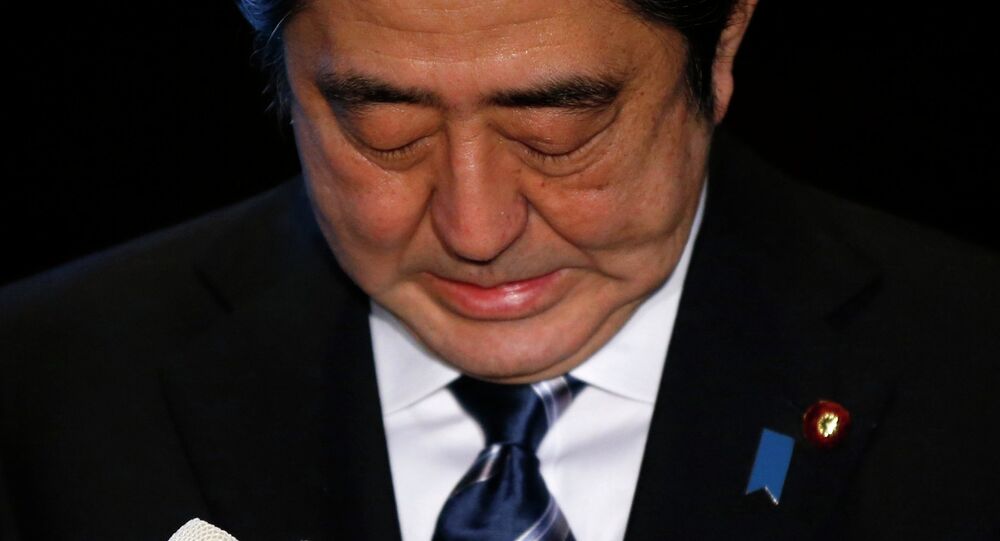 "I feel strong indignation at this inhumane and contemptible act of terrorism," Abe said in brief remarks, agency reports.

He also said that Japan would "coordinate with the international society" to fight terrorism, Prime Minister said in a statement, broadcasted by NHK World.

The IS insurgents released a video Saturday, announcing that they had executed Japanese hostage Kenji Goto, Reuters reported, quoting the SITE Intelligence group.

Goto reportedly went to Syria in October 2014 in order to negotiate the release of Haruna Yukawa, a Japanese security company executive. The IS extremists demanded earlier a $200-million ransom for the two Japanese captives.