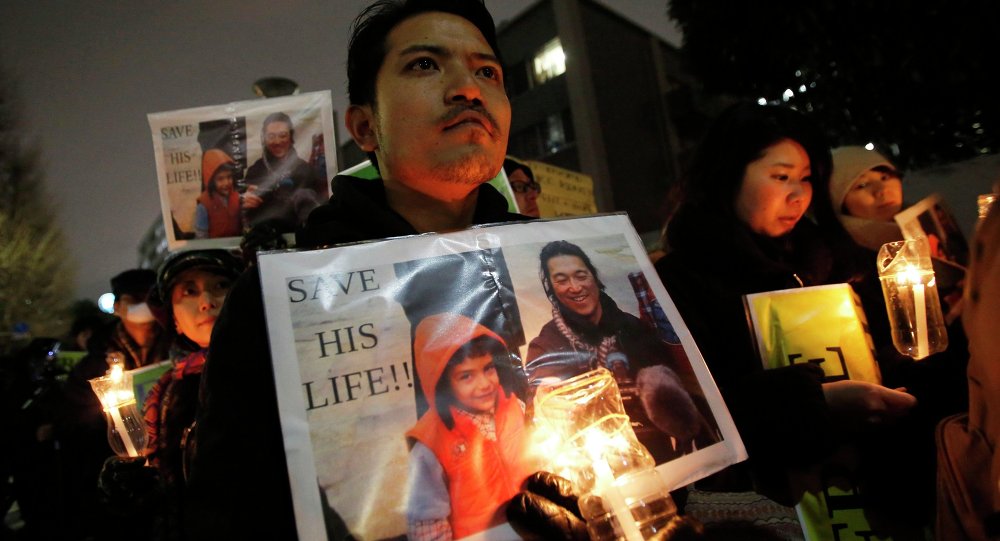 Yasuhide Nakayamasaid said that the situation with the hostage became deadlocked, commenting on the Japanese government's attempts to arrange Goto's release, according to the news agency. 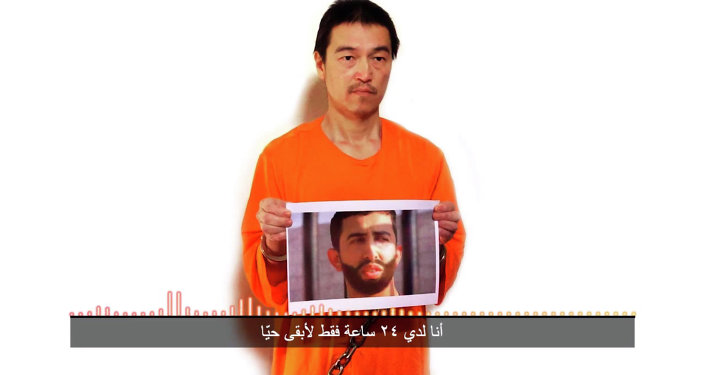 On Tuesday, the IS threatened to kill the hostages within 24 hours unless Jordan's government release Sajida al-Rishawi, a failed suicide bomber who participated in a terrorist attack killing 57 people in 2005.

A Jordanian government spokesperson confirmed on Wednesday that the country was ready to release al-Rishawi in exchange for Kasaesbeh. On Thursday, Jordan's Information Minister said the country had demanded the IS to prove the pilot was still alive, but received no response from the militants.

Goto and Kasaesbeh were abducted by the IS in Syria in 2014.

The IS is a radical militant group that has taken areas of Iraq and Syria under its control. The insurgents have kidnapped and executed large numbers of people, including foreign journalists and aid workers.