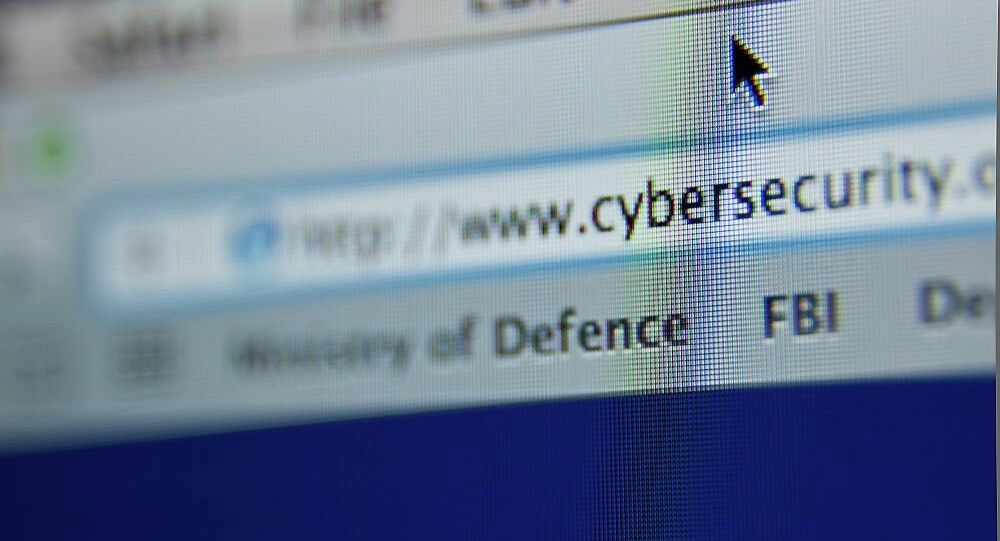 Singapore’s government will set up a new agency to protect domestic cybersecurity following a series of high-profile hacking incidents worldwide.

© Flickr / powtac
The Most Outrageous Cyberattacks in 2014: eBay, Sony Pictures, Obamacare
The Cyber Security Agency of Singapore, will be established on April 1 and “will provide dedicated and centralized oversight of national cybersecurity functions,” Lee’s office said in a statement.

Recent cyberattacks around the world and a string of attacks on Singapore government portals have led the government to take such measures.

In neighboring Malaysia on Monday, the website of Malaysia Airlines was taken over by hackers who claimed to be apart of the “Lizard Squad”, a group known for previous denial-of-service attacks.

Meanwhile in Singapore, the new agency will work tightly with the private sector, it will be involved in “strategy and policy development, cybersecurity operations, industry development and outreach,” according to the government statement.

Singaporean Minister for Communications and Information Yaacob Ibrahim will be put in charge of cybersecurity. He said the government was collaborating with local universities to increase the number of homegrown cybersecurity experts.

US, UK to Train Experts in Tackling Potential Cyberattacks