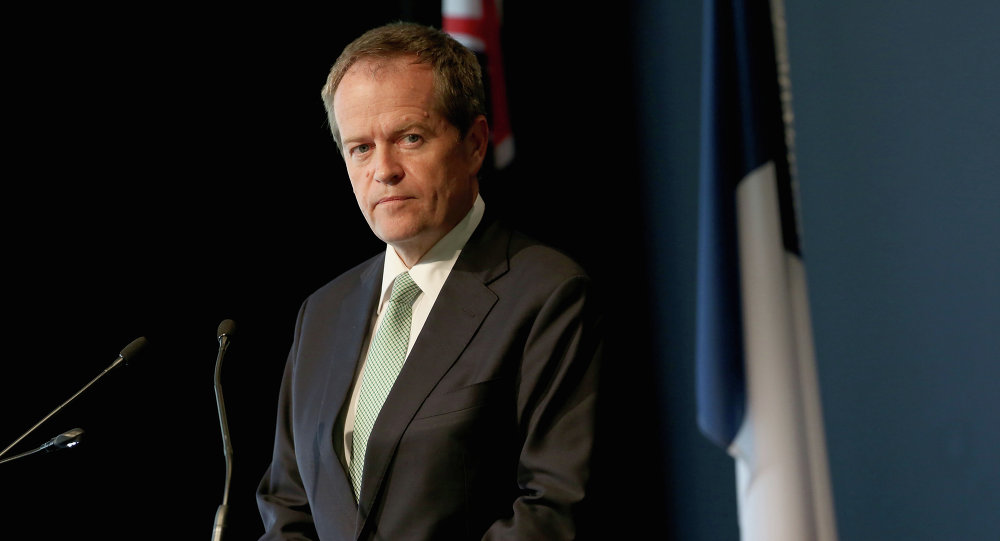 Opposition Leader Calls for Australian Republic Ahead of National Day

Australian Opposition Leader, Bill Shorten, said that Australia must officially become a republic with an Australian head of state.

"Let us breathe new life into the dream of an Australian head of state … Let us rally behind an Australian republic — a model that truly speaks for who we are: our modern identity, our place in our region and our world," Shorten said at the presentation of Australian historian Nick Dyrenfurth's new book, as quoted by The Australian newspaper.

Shorten's comments came ahead of the forthcoming Australia Day on January 26, commemorating the establishment of the first European settlement in what is now part of Sydney, back in 1788. 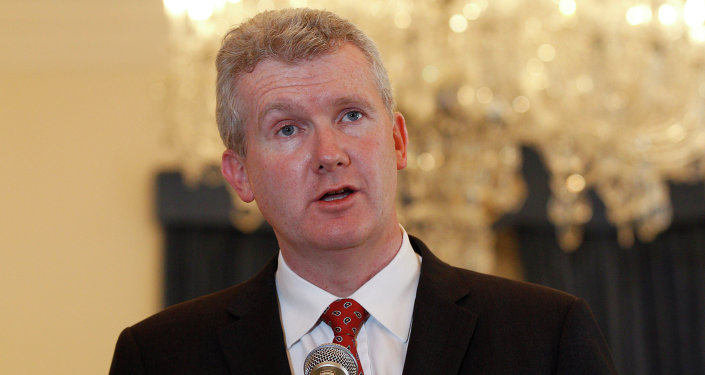 © AP Photo / Achmad Ibrahim
Australian Opposition Accuses Government of Mistreating Asylum Seekers
The debate on Australia becoming a republic has continued over the decades, breeding dispute over who should be the country's head of state. The term "Australian Head of State" is not incorporated in the Australian Constitution.

According to the Australian government's Protocol guidelines, the Head of State is Her Majesty Queen Elizabeth II, while the Governor-General is appointed by the Queen on the advice of the country's Prime Minister.