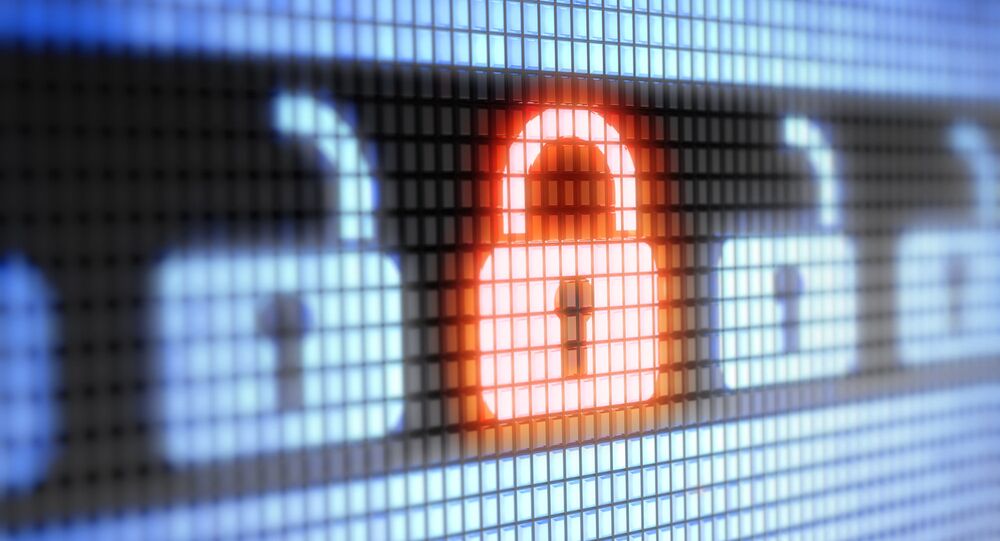 "We will be monitoring and blocking online content that encourages joining criminal organizations or assists readers to plan terrorist attacks," the watchdog stated, as cited by the Korea Observer media source.

It is believed Kim could have established connections with Islamists through a friend linked to the Islamic State.

The government of South Korea came under blistering public criticism for its failure to prevent Kim from joining Islamists fighting in Syria: the young man had been repeatedly expressed his intention to travel to the Middle Eastern war zone and join jihadi fighters on his Twitter and Facebook pages since October 2014.

South Korea's new legislation bans the spread of any "information, including racism, genocide, terrorism, and others, that can significantly threaten international peace and order," Yonhap notes.

However, the Korea Observer cites critics as saying that the move will deal a heavy blow to South Korea's freedom of speech and expression.