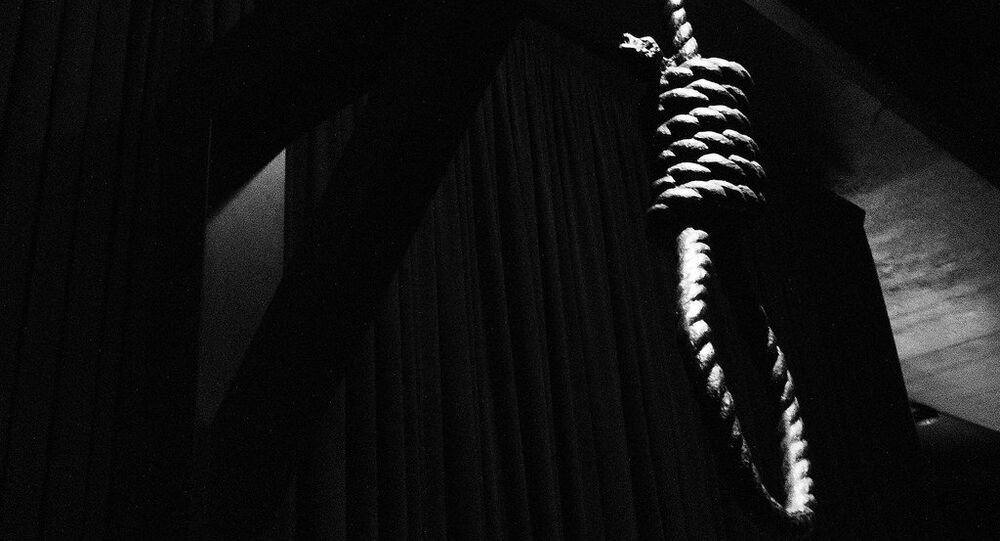 The UN High Commissioner for Human Rights said that the organization is concerned over the continued use of the death penalty for drug crimes in parts of South East Asia.

"We are concerned about the continued use of the death penalty for drug crimes in parts of South East Asia," the UN spokesperson Ravina Shamdasani stated during a press briefing.

Shamdasani urged the Indonesian authorities "to reinstate a moratorium on the death penalty" and to commute the penalty for people appealing for pardon.

© Flickr / Patrick Feller
Bangladesh Islamist Given Death Penalty for 1971 War Crimes
"We call on Vietnam not to carry out these executions, to ensure judicial review of the sentences, and to consider elimination of the death penalty for drug-related crimes," Shamdasani said.

The news follows last Sunday's execution of six people convicted of drug offenses in Indonesia, while 60 others are still on the death row. On Monday, a court in Vietnam sentenced eight people to death for trafficking heroin, according to media reports.

Drug-related crimes are subject to harsh penalties in South East Asia, including the death sentence. According to both Indonesian and Vietnamese law, production, transit, import and possession of psychotropic drugs are among the criminal offenses that carry the death penalty.